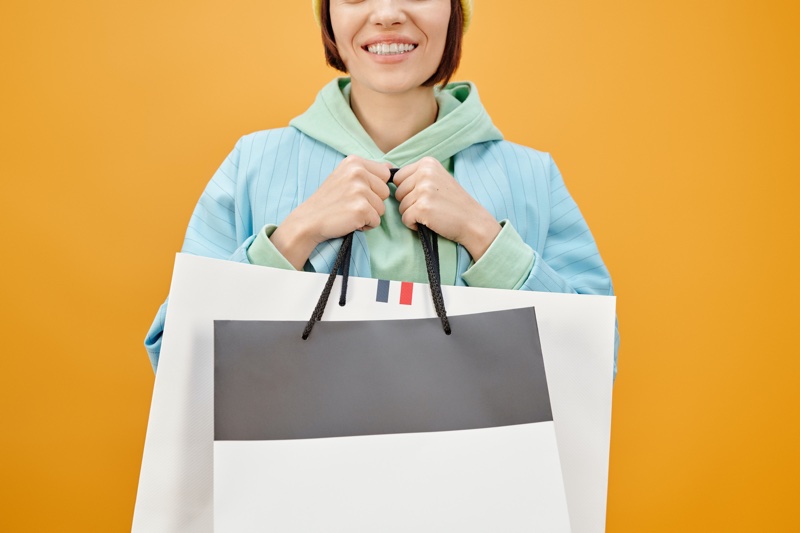 The UK government has delayed talks on whether to introduce a sales tax for online retailers until the autumn, government officials have said.

Despite pressure from both sides of the argument, according to the FT, Chancellor Rishi Sunak is keen to wait until US President Joe Biden reveals whether he will support efforts by the Organisation for Economic Co-operation and Development (OECD) to reform global digital tax.

Sunak is also considering a reform of the levy on commercial property, known as business rates tax, at the same time.

The ‘outdated’ business tax has been a highly controversial topic among business owners with large bricks-and-mortar fleets, not least because many physical retailers also sell products online.

Ahead of the Budget announcement in February, some of Britain's biggest retailers, including beauty sellers Tesco, Asda and Morrisons, called for a reform of the 25% tax in an open letter to Sunak.

Some 17 bosses, representing hundreds of thousands of employees signed the letter.

Physical retailers that have been forced to close during the pandemic have been relieved of the burdensome tax for the 2020 to 2021 tax year.

But businesses want the playing field levelled between their online rivals, who pay a significantly lower proportion of tax per sale than bricks-and-mortar.

The UK launched its own limited Digital Services Tax (DST), a 2% levy on gross UK-generated revenues of large businesses, on revenues generated by business from 1 April 2020.

A business is considered ‘large’ if worldwide revenues from digital services generate more than £500m and more than £25m of these revenues are derived from UK users.

The tax is expected to bring in £500m for the year with its DST tax, while business rates bring in around £30bn for the treasury.

However, online retailers have not been idle in their response to the argument going on about the future of their tax bills.

Last month, six of the UK’s leading online heavyweights, including Asos, Boohoo, Ocado and The Hut Group, banded together to create the UK Digital Business Association (UKDBA), charged with representing online businesses and supporting businesses that want to move their operations online.

“Our membership has helped underpin the UK as the most advanced e-commerce market in Europe,” said Iain McDonald, founder of UKDBA and Non Executive Director at Boohoo.

“The British online industry is one of the UK’s greatest success stories and the UKDBA is here to champion our members, their customers’ interests, providing them a voice in a rapidly evolving world.”