Why Italian beauty brands have cause for optimism 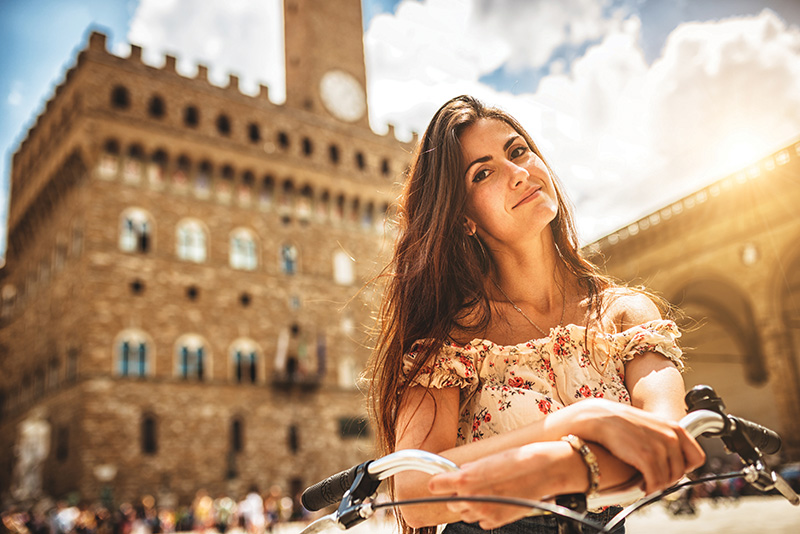 The Italian beauty and personal care industry has headed into 2017 with optimism, on the heels of a still slow yet solid recovery in the domestic market and the strengthening of its competitive edge in foreign markets. At time of writing, industry association Cosmetica Italia’s latest forecast for the sector, released in July 2016 and entitled Economic Forecasts, Trends and Investments in the Cosmetics Sector – July 2016, gives a good idea of the 2016 year-end results we can expect from the Italian cosmetics industry.

The report outlines an optimistic forecast for 2016 and is based on the preliminary results of an online economic survey carried out among Cosmetica Italia members by the trade association’s research centre. The survey results showed an economic situation that is similar to that of 2015. Compared with that year, beauty and personal care product (BPC) sales in the domestic market were expected to grow less than one percentage point in 2016, probably reaching €6.25bn, with 2016 expected to close with a total production value of €10.5bn, up almost 5% year-on-year. 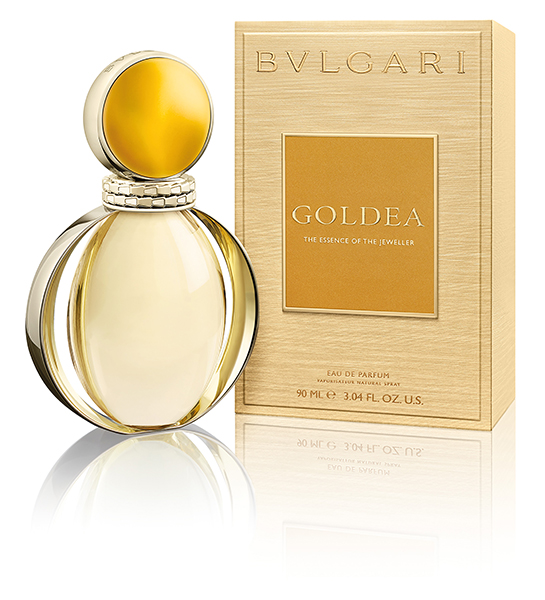 About a third of Italy’s BPC output goes to exports, which are in constant expansion. Indeed, in 2016, BPC exports are ...