Why did beauty packaging makers attract so much investment in 2019? 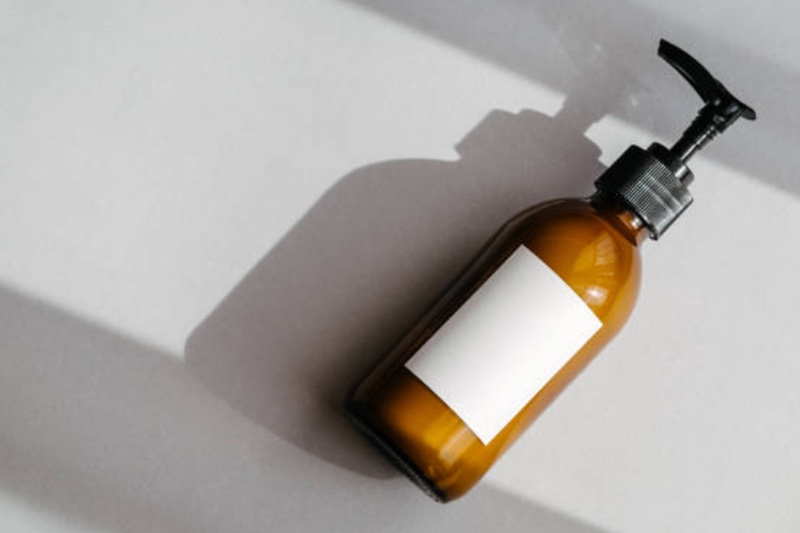 A highly competitive market combined with healthy sums of investor capital is driving an increase in mergers and acquisitions activity in the cosmetic packaging sector. Here, companies hope to deliver added value to existing customer bases and extend their footprint into new territories, both in terms of geography and product ranges.

A series of packaging company mergers in the past 12 months has signified a shift in the landscape from a broad range of niche producers towards a smaller number of more sustainably-sized organisations.

The acquisition in September 2019 of German cosmetics packaging company Louvrette by Barcelona-based Quadpack, for example, greatly increases Quadpack’s injection-moulding capacity (making it one of the leading jar manufacturers in Europe); increases its penetration in the key market of Germany; and enables Louvrette’s sustainably developed products to be showcased on the world stage.

Back in 2016, Technavio research analysts forecast strong growth of CAGR 5.07% in the global cosmetics packaging market in the period to 2020, when there would be a predicted global market value of US$32.31bn. Its report, Global Cosmetic Packaging Market 2016-2020, stated: “The global cosmetic packaging market is highly competitive because of the high growth potential in the market and the presence of many small and large vendors.” 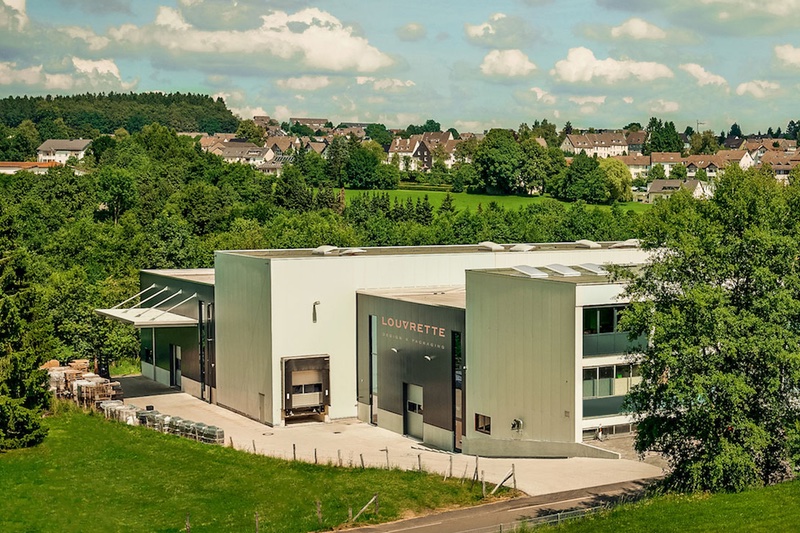 Interestingly, Quadpack still brands itself in between those two sectors as “a little big company”, now a hybrid between sourcing and manufacturing, having completed a number of strategic acquisitions over the past six years: Technotraf (wood products) in 2013, Krampak (designs) in 2014, and Rinaplast (plastics) and Collcap (tubes), both in 2016.

Quadpack CEO and Co-Founder Tim Eaves told Cosmetics Business it looks for M&A opportunities with companies which promote differentiation through creativity and technology in their products and services offering, expertise in their field, or market access to new locations.

“Our goal is to manufacture in the region for the region,” he added.

Macroeconomic conditions are ripe for the personal care sector “riding the wave” of record high M&As, according to Nick Mockett, a packaging M&As specialist from Moorgate Capital, a London-based corporate finance M&A advisory company. He said M&As were being fuelled by growing demand generated by an increasing global population.

“More people means more packaging; a rising middle class looks to spend money on non-essentials,” he noted. And in both the Western world and China, an ageing population is spending more on products such as hair dye and anti-wrinkle creams “which is great news if you’re in packaging”, Mockett added.

Citing huge sums of investment capital currently available, he said much activity is being led by equity houses acquiring brands to help grow their strategic development.

He pointed to Albéa, based in Gennevilliers, France, being owned by PAI Partners, a Paris-based equity house, since 2018; Amsterdam-based Alltub being acquired by New York-based One Equity Partners in November that year; and the Weener Plastic Packaging Group, from Ede in the Netherlands, being owned by London’s 3I since 2015.

Market dynamics can dictate M&A activity in the personal care industry, he told Cosmetics Business, with “quite demanding customers looking for supplier continuity and twisting their arm to acquire a new presence”, or looking for a one-stop-shop supplier, for example offering pumps and closures as well as bottles.

If a major company is growing and acquiring, he said, another rival company might come under pressure to acquire too. 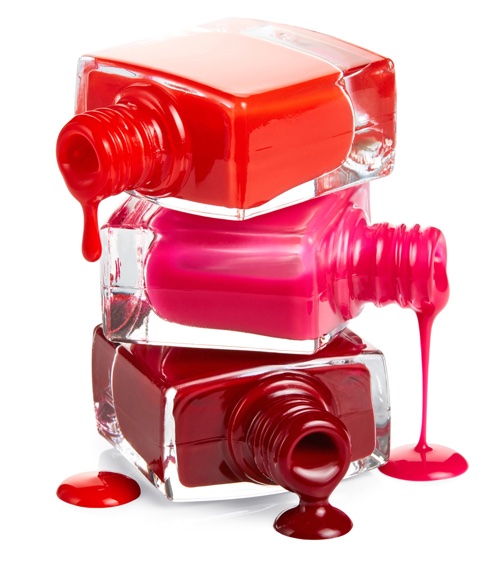 Some companies simply believe “if we’re flying around the world selling one product, we might as well fly around selling two”, he noted. And an improved footprint, global or within a product sphere, “can give better negotiating power” when buying raw materials, making their range more cost effective.

Other recent M&A deals of note include the $6.8bn acquisition by Australia-based Amcor of Bemis from Wisconsin, US, in August 2018, and the July 2019 acquisition by the US’ Berry Global Group of RPC Group, from Northamptonshire, UK for around $6.5bn.

This created one of the world’s largest plastics packaging companies with an international focus on recycled packaging products.