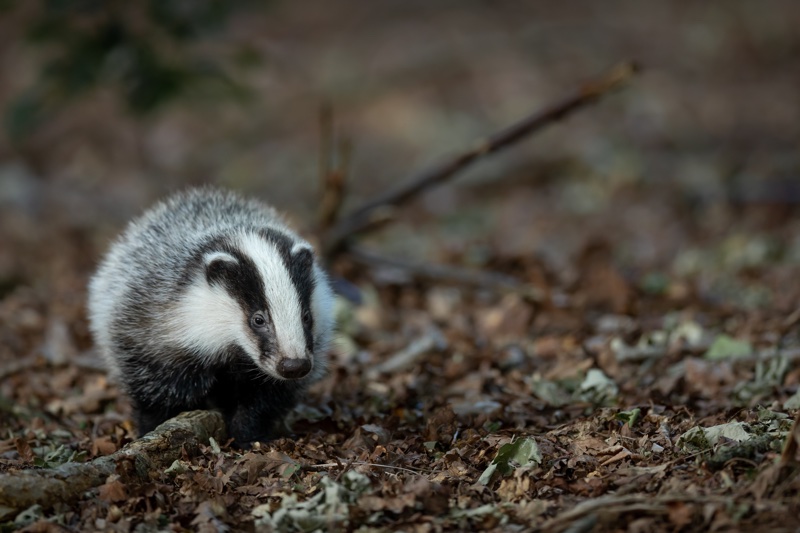 With mounting pressure growing on beauty and male grooming brands to play their part in the battle against cruelty to animals, Wilkinson Sword has banned the use of badger hair products from its line.

The brand, owned by American conglomerate Edgewell, currently offers a badger-hair Vintage Brush that, according to its website, is ‘made with the finest bristles to exfoliate the skin and help lift and moisten the beard’.

In the announcement made by PETA earlier today, it said the animal rights organisation’s influence had been crucial to the decision.

“On badger-hair farms, these animals are deprived of the opportunity to dig, forage for food, choose mates, or do anything else that would make their lives worth living,” said PETA Director of Corporate Projects, Yvonne Taylor.

“By banning the sale of badger-hair brushes, Edgewell is helping PETA push the personal care industry in a kinder direction.”

Badger hair is well-known for its ability to retain water, helping to create a thick lather that will avoid drag and nicks, while the texture of badger hair is considered to be ideal for lifting stubble and exfoliating skin, making it a highly covetable commodity in the male grooming market.

Despite regulators coming to the rescue of other animals, no governing body has concerned themselves with the plight of the badger, in spite of having to live in small wire cages on farms and being subjected to extreme cruelty.

While legislation surrounding the fur trade does exist, there are around 100 million animals that are bred and killed on intensive fur farms.

Speaking to Cosmetics Business about its exposé video on badger farming, which aired in 2020, Taylor described gorey scenes from inside a badger farm.

"Protected badgers are illegally hunted using snares and other cruel methods, and then others are bred in captivity and confined to small wire cages on farms, causing many to go insane.

“On one farm, a badger was missing a leg. Abattoir workers beat screaming animals over the head with anything that they could find, including a chair leg, before slitting their throats. One animal continued to move for a full minute after his throat had been cut. Finally, their skin is peeled off and the hair is removed.”

Read more about the badger hair industry and advocates for its outlawing via the link below.