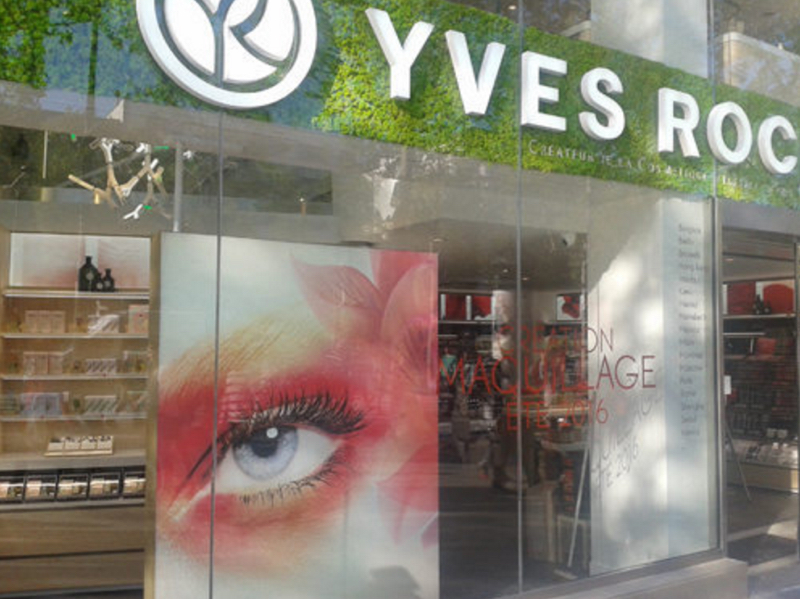 French cosmetics giant Yves Rocher has come under fire after the layoff of around 124 workers at Turkish company Kosan Kosmetik Sanayi.

Turkish newspaper The Daily Sabah is among the Turkish media accusing Kozan of taking the action because the workers had joined the trade union Petrol-İş, an affiliate of IndustriALL Global Union.

Kozan is owned by Italian brand Flormar, in which the Rocher group bought a 51% stake in 2012. It produces a wide range of cosmetics, including colour cosmetics and skin care products.

“Kosan Kozmetik’s behaviour constitutes a blatant violation of Turkish labour law,” said Valter Sanches, General Secretary of IndustriALL, “as well as fundamental international labour standards, including Convention 87 on Freedom of Association and Protection of the Right to Organise, and Convention 98 on the Right to Organise and Collective Bargaining of the International Labour Organisation.”

SumOfUs, a global group that campaigns for workers' rights, has made the Yves Rocher case a priority campaign.

“Kosan Kozmetik is a champion of disrespecting its workers’ rights,” said the organisation on its page crowdfunding action against the company.

“While the company has broken production records, the workers have never seen any sign of improvement in their working conditions: stagnating wages, loss of benefits, increased working time, psychological pressure, and endangering the lives of the employees.

“The company happily tramples the fundamental rights of its workers, while the parent company Yves Rocher turns a blind eye.”

Yves Rocher has not yet issued a company statement but was claimed by The Daily Sabah to have tweeted that it had no connection with the Flormar brand.

The beauty company could not be contacted at the time of going to press.

The laid-off workers have been picketing outside the factory since their dismissal and a petition for their reinstatement has reached over 100,000 signatures.