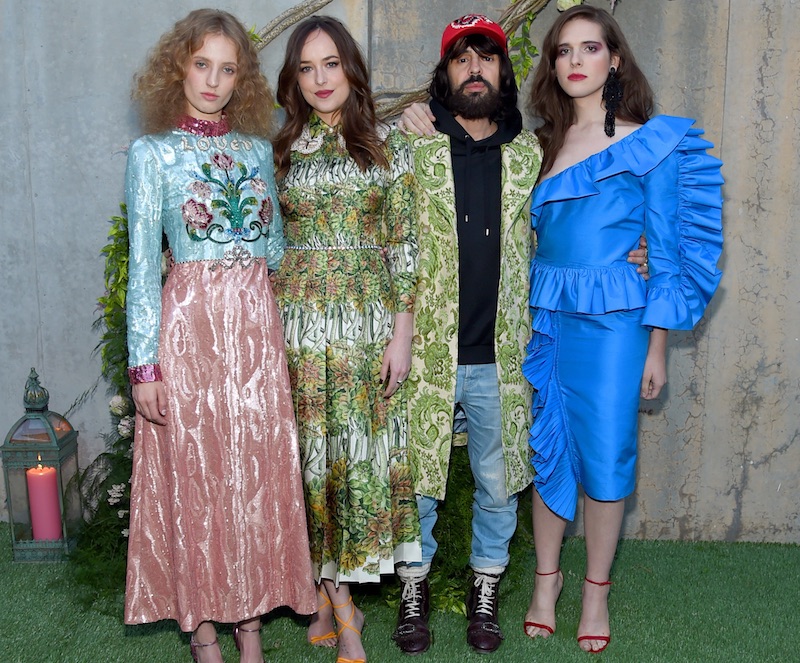 Gucci’s Creative Director Alessandro Michele celebrated the launch of Bloom, his first women’s fragrance for the fashion house at a private party in New York yesterday.

The venue’s courtyard was transformed into an urban garden with wild flowers, including roses and jasmine as well as colourful birds in antique cages and guests were treated to live music from Goldfrapp.

Edgar Huber, President of Coty Luxury at Coty Inc., which holds the Gucci fragrance licence, told WWD in an interview: “The scent is very much inspired by Alessandro Michele himself”.

He also explained that Bloom is part of the floral family, which is a big trend at the moment but it represents and reflects Michele’s vision for the new luxury consumer.