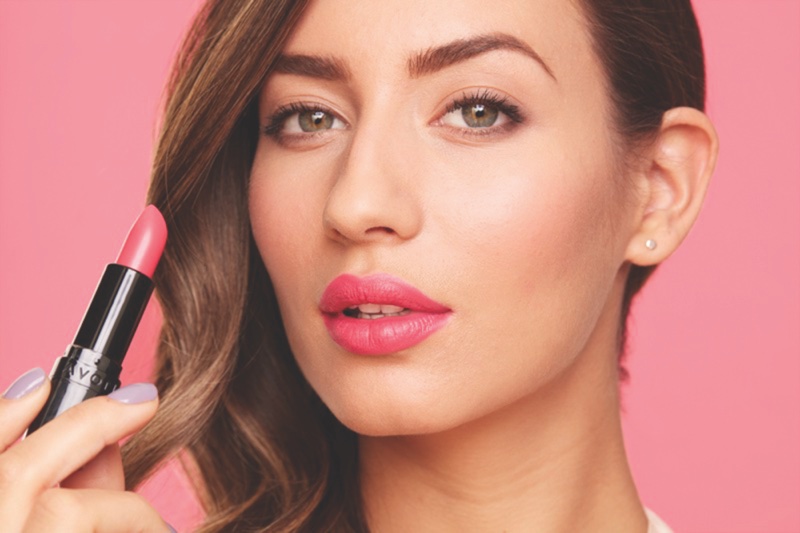 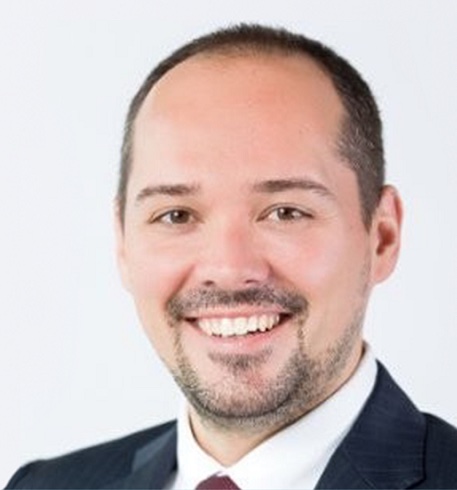 Petrovic will assume the role of Group VP and General Manager, and will use his background in digital and e-commerce to help drive expansion.

For the last four years he has served as Avon Canada’s President and has previously held marketing and sales roles with Avon Worldwide in North America and Central, and Eastern Europe.

He will report to Miguel Fernandez, Avon’s Global President, who said he was “delighted” to welcome Petrovic back to Avon Worldwide.

Fernandez said: “His three years in Russia as Head of Sales and experience in social selling in Eastern Europe, combined with more recent strategic transformation leadership in North America puts him in a strong position to build our business in Eastern Europe.”

Petrovic added: “We have a tremendous opportunity to open up Avon’s growth in Russia and Eastern Europe.

“I’m very excited about the opportunity to transform the business model and support the next generation of Avon beauty entrepreneurs to build a successful business.”

As of late, Avon has been struggling to keep its business afloat, after leaving the Australian market and slashing 10% of its workforce.