Moisturisers from Nivea, Clinique and Embyrolisse are put to the test in televised documentary The Truth About… Looking Good presented by Cherry Healey 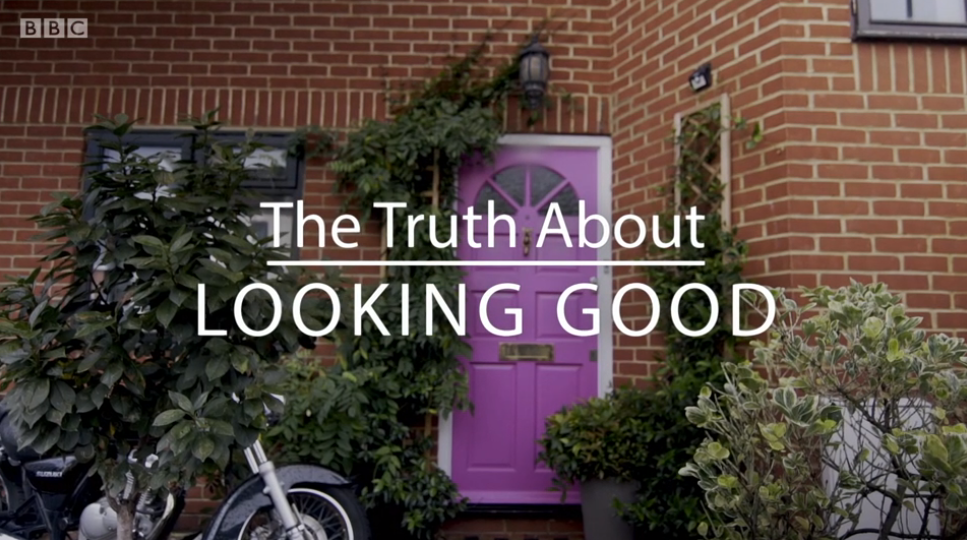 A new study by the BBC suggests that basic moisturiser makes no difference to healthy skin in the long term.

The findings of the study, conducted with the University of Sheffield and Dr Simon Danby, were aired on television in The Truth About… Looking Good, presented by Cherry Healey.

In the documentary, an experiment is filmed taking place over a three-week period, where 25 volunteers with ‘healthy skin’ are asked to use three moisturisers of varying price points.

The volunteers were split into three groups and asked to apply an unlabelled moisturiser daily to just one half of their face, for the duration of the experiment.

At the end of the three weeks, the participants’ skin was re-analysed to test for skin hydration, skin health (how well the skin functions as a barrier) and overall visual appearance.

The results showed that the group using the Nivea and Clinique products experienced an increase in hydration of their skin, although this was temporary. 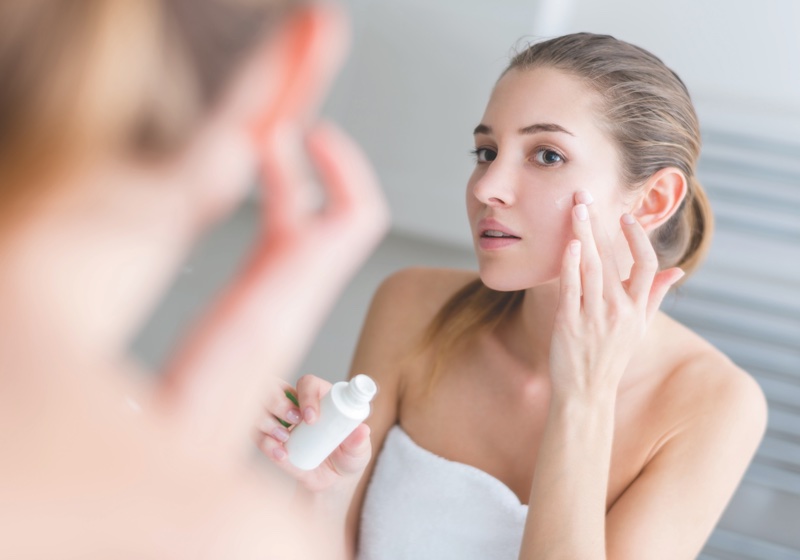 The study suggested this was because both of these products contain glycerin, which is a humectant commonly used in cosmetics; the Embryolisse product does not contain this ingredient.

There was no improvement observed regarding skin health for any of the moisturisers, or the skin’s appearance.

Overall, the study concluded there was no scientific evidence to prove that using a basic moisturiser on healthy skin will improve it in the long term.

When approached by the BBC, French skin care brand Embryolisse said that this study was conducted on a small number of people over three weeks, however, the brand itself has performed well in many independent tests, statistically significant improvements in skin hydration.

The brand added that its product includes film-forming active ingredients such as shea butter, beeswax and oil, which will achieve a balanced level of hydration, without the need for a humectant like glycerin.

Nivea said it was pleased the study found a positive moisturising effect of its cream and that it always recommends moisturising as a preventative measure against dryness.

Clinique said it supports all of its product performance claims with clinical and consumer testing.