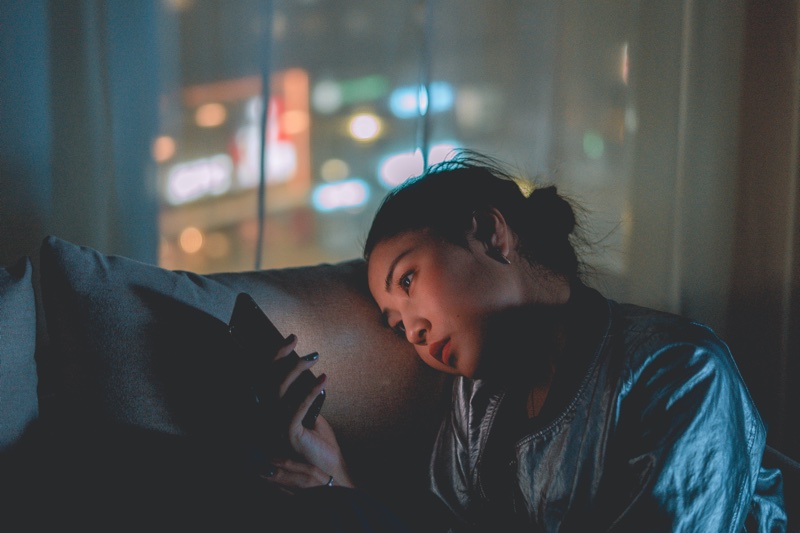 The advertising watchdog said that filters should not be applied to promote a beauty item that could exaggerate its efficacy.

Ads that are not compliant will be removed and prohibited from appearing again.

A spokesperson for the ASA told the BBC: “An ongoing focus of our work in this area continues to be on raising awareness of the rules and supporting influencers with the guidance and tools they need to help get their ads right.

“We’re also working closely with the social media platforms who can and will enforce our rulings where an advertiser is unwilling or able to work with us.”

Earlier this month, the ASA ruled that two adverts from Skinny Tan and Tanologist Tan, promoting its tanning products, were in breach of these rules.

Skinny Tan’s advert with Elly Norris used the ‘Perfect Tan’ filter, while Tanologist Tan’s campaign with Cinzia Baylis-Zullo had applied the ‘Yourbeauty by giogiopivaa_’ filter, both of which the ASA considered to be misleading as it exaggerated the products’ efficacy.

Meanwhile, the ASA’s new guidance on production techniques was in response to the #filterdrop campaign, kick-started by make-up artist Sasha Pallari in July last year.

Her video promoting the initiative has been viewed by almost 60,000 people and highlights how standards of beauty feed into insecurities and unrealistic beauty standards.

The use of filters on social media is a hotly debated topic and has been widely contested by celebrities, influencers and Members of Parliament.

Last year, a motion was filed by backbench MP Luke Evans that would force social media users and advertisers to label images that have been edited.

A recent study from The Prince’s Trust and the Education Policy Institute found teenagers’ mental health is being damaged by overuse of social media.

Research indicated that heavy use of social media was linked to negative wellbeing and self-esteem, regardless of their mental state.

Girls were found to be the most susceptible to feelings of depression.