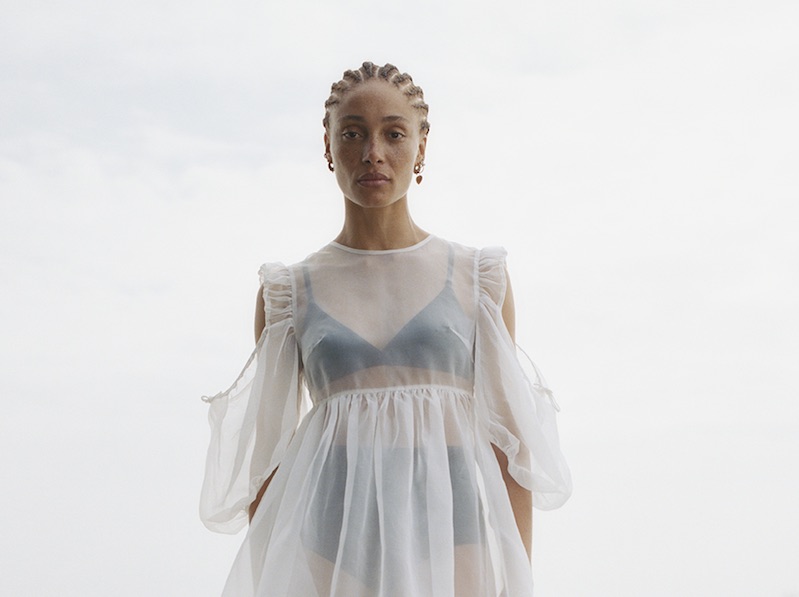 British supermodel and actress Adwoa Aboah has been snapped up by another beauty brand to become its global face.

In her new deal with luxury fragrance group Jo Malone London, she will be the face of its English Pear & Freesia scent, starring in an upcoming campaign.

The mental health activist, who has openly spoken about her own struggles, will lend herself as a voice for the brand’s work around mental health awareness.

“I’m very grateful for this partnership as it puts mental health at the forefront of our collaboration – we seriously align in our passions,” said Aboah.

“I’m really excited to challenge tradition, by attracting new audiences to Jo Malone London because of the values it champions.

“I want people to know about the work that Jo Malone London has been doing for mental health charities for years and allow people to feel part of something.”

She continued: “I’m incredibly excited about this position and the things we plan to do together.” 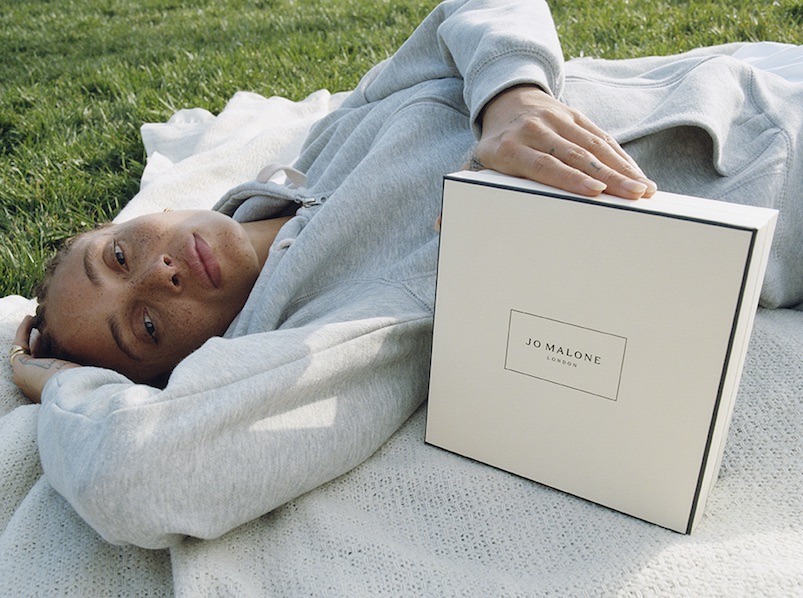 The brand, owned by Estée Lauder Companies, was embroiled in a fall out with its former global ambassador and first-ever male face, John Boyega, after it recast the Star Wars actor for the brand campaign in China.

“I have decided to step down as Jo Malone's global ambassador. When I joined the brand as their first male global ambassador last year, I created the short film we used to launch the campaign,” the actor wrote on Twitter.

“Their decision to replace my campaign in China by using my concepts and substituting a local brand ambassador for me, without either my consent or prior notice, was wrong. The film celebrated my personal story – showcasing my hometown, including my friends and featuring my family.”

As a spokeswoman for Coty-owned Rimmel London, the Top Boy actress has called for more diversity in the beauty industry.

“I think brands are realising that the things that worked before, just don’t anymore,” she told Fashion magazine.

The online platform acts as a virtual space for young girls to discuss their personal issues, from education to relationships, mental health and sexuality.

“We are not deterred by taboo subjects,” she said.

“We walk into them with confidence in order to destigmatise them.”