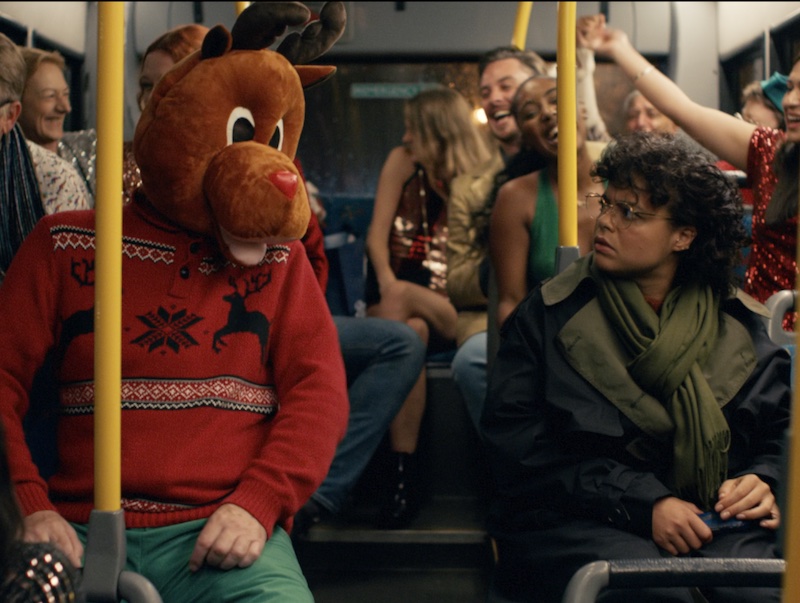 Boots has kicked off its 2022 Christmas campaign with a TV advert starring BAFTA-nominated actress Lydia West.

The short film, set to the track of You Make My Dreams (Come True) by Hall & Oates, focuses on a West’s character who discovers a pair of magical glasses.

The glasses allow the It's a Sin star to see a glimpse into the lives of those around her, revealing the things which give them joy in life.

It first featured during the Gogglebox TV show on Channel 4 and will roll out across the retailer’s website and social media, as well as TV and cinema.

The short was directed by Si&Ad through Academy films.

“Our customers have told us that they want Christmas to be about joyful time with loved ones and are also looking for brilliant value as the cost-of-living crisis is top of mind for them,” said Pete Markey, Chief Marketing Officer at Boots UK.

“This year, it’s been an even greater challenge as customers face worries about how they are going to pay for it," he continued.

"And whilst the tightening of belts and purse strings is a reality, we also know people still want to make Christmas magical and meaningful.”

Boots shoppers during the holiday period can purchase the same 3D Christmas glasses feature in the short for £2, with 50p going to The Prince’s Trust.

The beauty retailer added that 100% of its gifting range is free from secondary plastic in 2022.

Boots has also expanded its range of vegan gifts and products, which also come in reusable, recyclable and multi-use packaging.

“We have developed the ‘Joy for All’ campaign showing that no matter the size or price of the gift, Boots can help everyone find joy with its most affordable Christmas gifting range ever," added Markey.