Parker will take over the reins from Jane Boardman from June 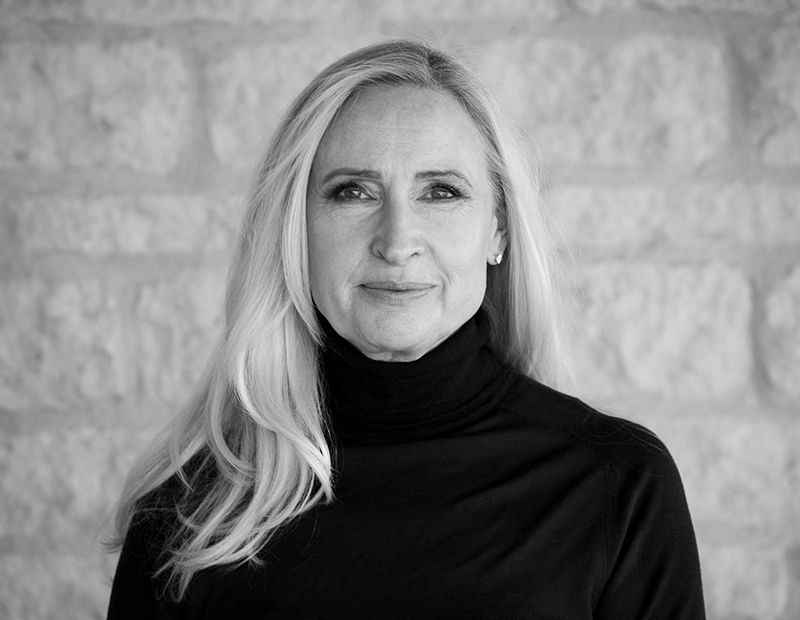 Current Chair and co-founder Jane Boardman will be stepping down after four years in the role and will be succeeded by Parker, who will take over the reins in June.

Parker's new pro-bono role will see her run the board, oversee and manage governance, and give leadership and direction to the CEO and the management team over a three-year period.

“It’s an honour to take on this role. I’m passionate about the beauty industry and committed to raising its profile, improving its reputation and engaging a wide range of stakeholders to help make a difference to the sector,” said Parker.

“Jane and the team at the council, alongside the board, have achieved so much in the last four years.

“Thanks to them, the beauty industry’s importance to the economy is now acknowledged and we can move into a new chapter with our heads held high.”

The Chair term runs provisionally over a three-year period but can be extended with the approval of the council’s members.

“I am delighted to be handing over the baton to Meribeth who will make a terrific chair. It has been an honour to help found this wonderful organisation and lead it as chair for the past four years,” commented Boardman, the outgoing Chair who is also Communications Strategist and Chief Executive at Talk PR.

“When we formed the Council back in 2018 we had big dreams and set ourselves challenging goals, and I’m proud to say we have achieved way more than even our early optimism allowed for.

“I know that under Meribeth’s guidance the British Beauty Council will continue to go from strength to strength".