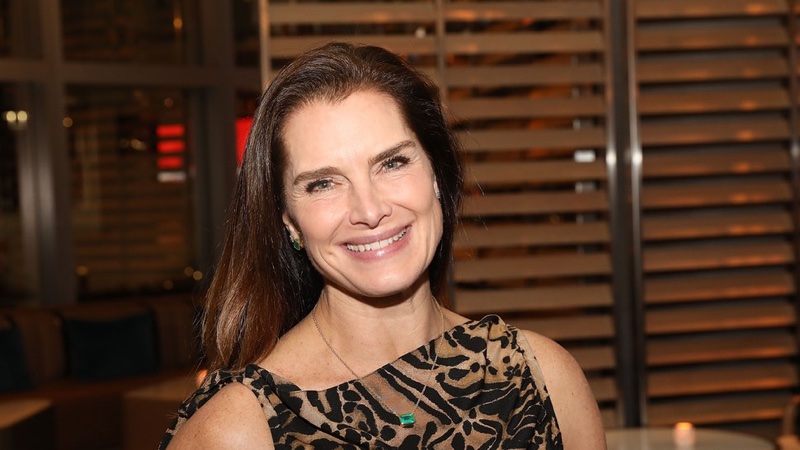 Model-turned actress Brooke Shields is suing cosmetics company Charlotte Tilbury Beauty over claims it is using her name to sell its products.

The 53-year-old Running Wild star said she did not give the brand permission to use her name and is seeking disgorgement of profit and damages for violating her rights of publicity.

Shields is particularly concerned over the ‘Brooke S’ eyebrow pencil shade, which is inspired by her image.

She added that by doing so it “undoubtedly attracts consumers hoping to emulate her signature look”, according to The Hollywood Reporter.

Meanwhile, attorney Alex Weingarten for the complaint said: “From the beginning of her career, Shields’ bold eyebrows have been the trademark of her look and a target for endorsements and collaborations.”

She is also said to be suing a slew of retailers for selling the product, including JC Penney, Sephora, Bloomingdales, Nordstorm, Beautylish, Bergdorf Goodman and YNAP.

Shields previously collaborated with MAC Cosmetics on a make-up line in 2014, which featured an eyeshadow palette, nail polish, lipstick and eyebrow kit, but has not partnered with a brand since.

Cosmetics Business has reached out to Charlotte Tilbury Beauty for comment.