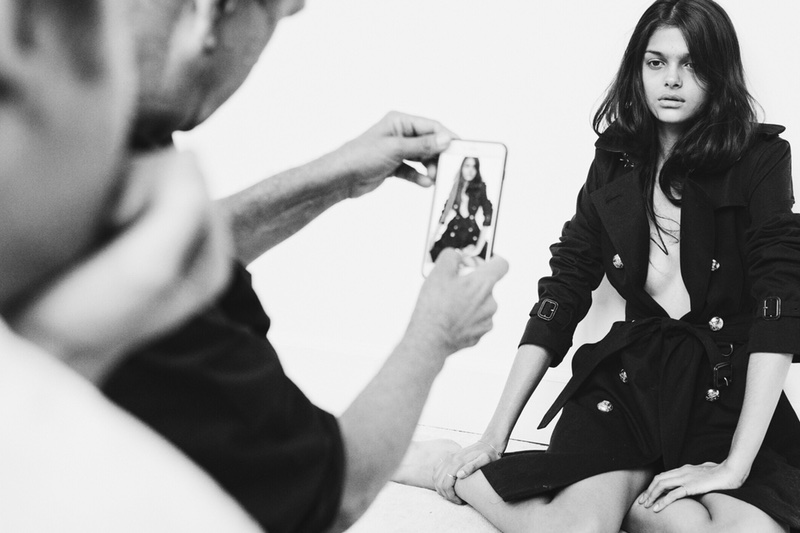 Burberry has turned down several takeover offers from US fashion brand Coach, according to reports in the Financial times.

The paper reports that talks the two brands are no longer negotiating after Coach’s repeated bids for a cash and stock takeover of Burberry.

It is not clear if Burberry seriously considered the offers or how much the takeover deal was worth.

Rumours that Coach was bidding for Burberry circled earlier this year after Burberry posted disappointing sales results for the first half of 2016. The brand has seen sales decline after an economic turndown in Asia and slowly tourism in Europe.

While the results of the referendum reduced Burberry’s share price, the declining value of the pound helped increase sales as tourists take advantage of cheaper sterling.

Burberry has announced that Chief Creative Christopher Bailey will step down as CEO in 2017. He will be replaced by Céline’s Marco Gobbetti.

In November, while reporting Burberry’s interim results for the six months to 30 September, Bailey said that the brand was “on track” with its financial goals following significant changes to its business.