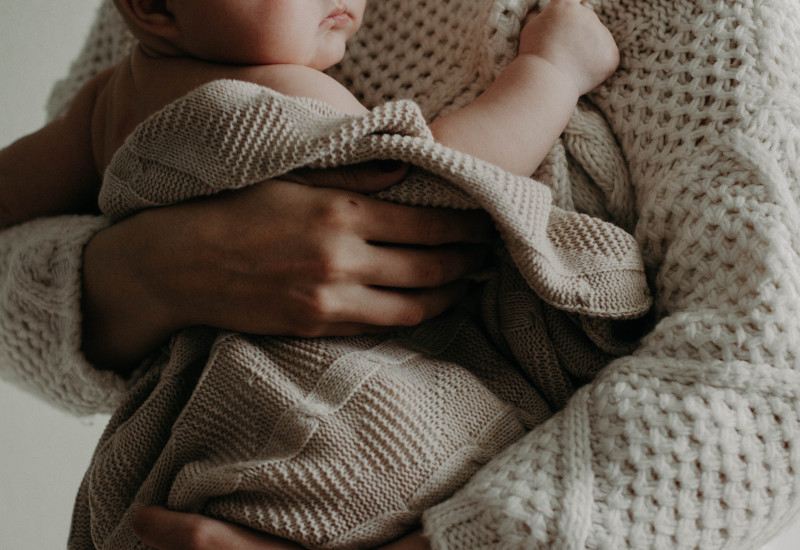 Changes found in skin surface lipids RNA (SSL RNA) have been discovered in the skin of children suffering from atopic dermatitis (AD).

Research conducted by Kao Corporation’s Biological Science Research Laboratory also demonstrated that it is possible to distinguish healthy infants from those with AD using information derived from the RNA expression of thymus and activation-regulated chemokine (TARC).

This is helpful, said Kao, as early-onset AD is often difficult to distinguish from other rashes that occur in infants.

In its study, Kao found that AD-specific changes in RNA molecules can be detected by a technique using SSL RNA and showed that it is possible to identify AD based only on SSL RNA information.

In conventional SSL RNA monitoring, residues remaining after the extraction and purification of SSL RNA are not used and disposed of instead.

However, Kao – considering that the analysis of the expression of these proteins could provide a wide range of biological information – developed a technology to comprehensively analyse SSL protein.

The analysis of 20 healthy infants versus 16 infants with AD showed that the expression of RNAs associated with an inflammatory reaction increased, while that of RNAs important for barrier functions decreased in the AD group.

Likewise, RNAs associated with the synthesis and metabolism of lipids, which have been reported to decrease specifically in paediatric AD, were included in the molecules associated with barrier functions.

The researchers further studied whether the skin conditions of infants with AD could be distinguished from those of healthy infants based only on the analysis of SSL RNA.

It was found that TARC, which has already been used as a diagnostic and severity marker of AD, is the most important for distinguishing between healthy and AD-affected skin.

Kao said that the information available on both SSL RNA and SSL-protein will enable it to closely monitor AD conditions and to understand the disease mechanism of AD.