The 2020 blunder has resulted in years of litigation, which could soon be resolved 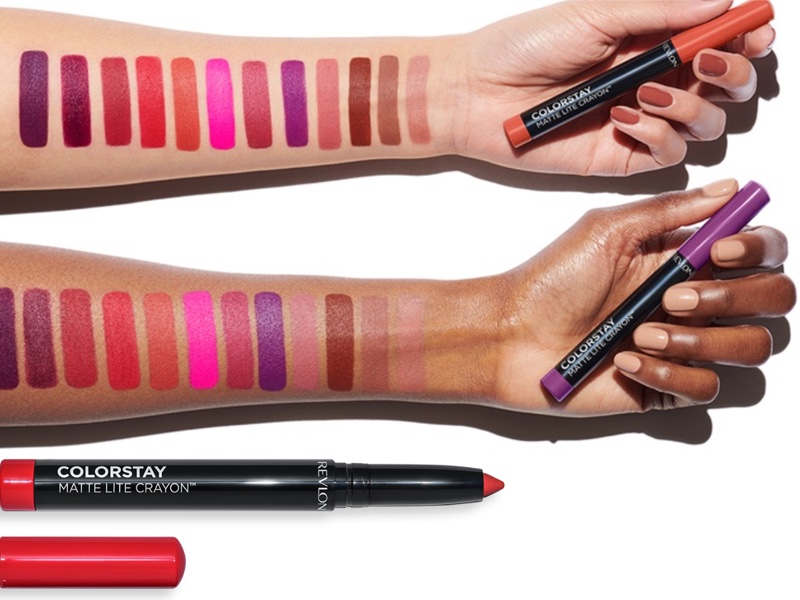 Could Citigroup be poised to recoup the US$500m it accidentally paid to Revlon Inc lenders more than two years ago?

A court filing has revealed that three out of the ten lenders in question are on the verge of repaying, while the rest are making ‘substantial progress’.

In August 2020, Citigroup, Revlon’s loan agent, mistakenly used its own money to prematurely pay off $894m owed by the beauty company.

A potential settlement was discussed in a joint letter by lawyers for Citigroup and the lenders, filed 5 December in a Manhattan federal court.

According to the letter, three lenders have “indicated they are willing to sign an agreement” to end the litigation.

The others are said to be considering dates for their payments.

A years-long headache for Citigroup and Revlon

Yesterday’s filing could draw to a close more than two years of litigation, which has witnessed Citigroup vigorously push back against a February 2021 ruling by a Manhattan district judge that Revlon’s lenders need not repay the remaining cash.

This September, however, it was Citigroup's turn to celebrate when a US appeals court in Manhattan overturned the earlier decision.

The lawsuit has also proved a thorn in the side of Revlon’s restructuring initiatives, following its declaration of bankruptcy in June this year.

At the time, Debra Perelman, Revlon's President and CEO, said the Chapter 11 filing was a result of Revlon's “challenging capital structure” which limited its “ability to navigate macroeconomic issues”.