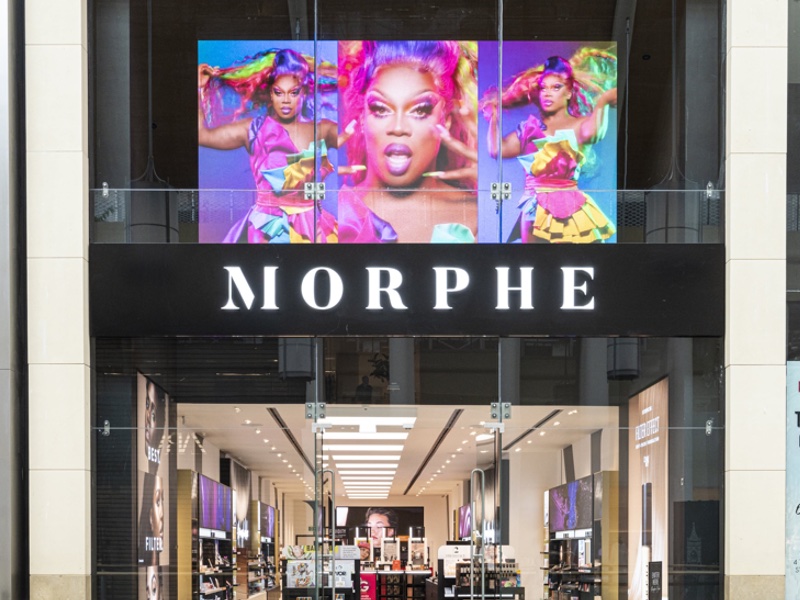 Following Morphe’s initial announcement in February this year that it would enter the Welsh beauty market, the cosmetics brand has opened the doors to its first bricks-and-mortar outlet this week.

Founded in 2008, the LA-based brand has spent the last few years expanding its physical presence, particularly in the UK market.

Prior to the outbreak of Covid-19, Morphe had pushed on with its bricks-and-mortar investments in the north of England, with stores opening in Manchester and Liverpool.

Meanwhile, for the opening of its Birmingham outlet, Morphe brought the city to a grinding halt after inviting YouTuber James Charles to the unveiling. 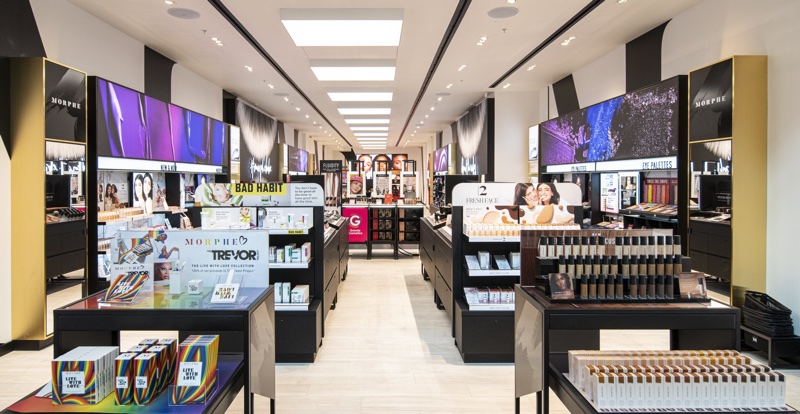 Some 8,000 excitable youngsters are thought to have descended on the city to get a glimpse of the beauty phenomenon, leaving streets gridlocked and cars abandoned.

Despite not receiving the same fanfare as its Birmingham opening, Kahla Broussard, VP of Retail Sales and Operations at Forma Brands, the incubator company behind Morphe, said that she was “thrilled” to have entered the Welsh market.

“Cardiff is a key city for Morphe, and we look forward to welcoming even more Morphe fans to our growing brand family.”

Russell Loveland, Senior Portfolio Director at investment firm Landsec, on behalf of St. David’s partnership, added: “The beauty industry remains one of the fastest growing sectors, and the opening of Morphe at St David’s highlights our ongoing commitment to deliver here exactly what our customers want.”