Deciem founder and CEO Brandon Truaxe has been removed from his post by a court order put forward by Estée Lauder Companies (ELC).

ELC, which owns 28% of the brand owner, sought legal action in Canada after months of volatile social media posts and business decisions.

Truaxe announced last week via Instagram that all of the company’s operations would close with immediate effect.

The majority of Deciem’s stores then closed and its website home page was replaced with a red background.

However, the Ontario judge sided with the cosmetics giant to oust Truaxe from the board and appoint co-CEO Nicola Kilner as the sole interim leader.

Kilner was previously fired by Truaxe from Deciem in February, along with the company’s CFO, but was re-hired in July. 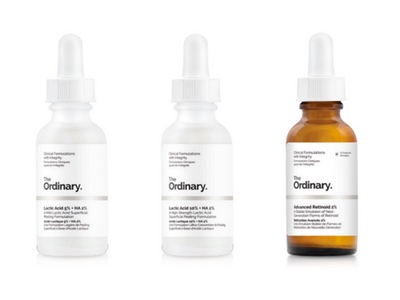 Commenting on the decision, a spokesperson for ELC told Cosmetics Business: "Today’s court decision reinforces The Estée Lauder Companies’ strong commitment to Deciem and its employees.

"We are confident that Deciem will continue to provide its consumers with the incredible products that they know and love.

"As a minority investor, we strongly support Nicola Kilner, the Deciem leadership team and its employees as they continue to run their business."

The Wall Street Journal reported that Ontario Superior Court Judge Michael Penny, said “Urgent relief is necessary in order to save this business.”

He added: “It appears that Mr Truaxe’s behavior is not his normal behavior and he may be suffering from some type of psychiatric problem.”

According to the company's website Deciem’s standalone stores have now reopened and its e-commerce business is operational. 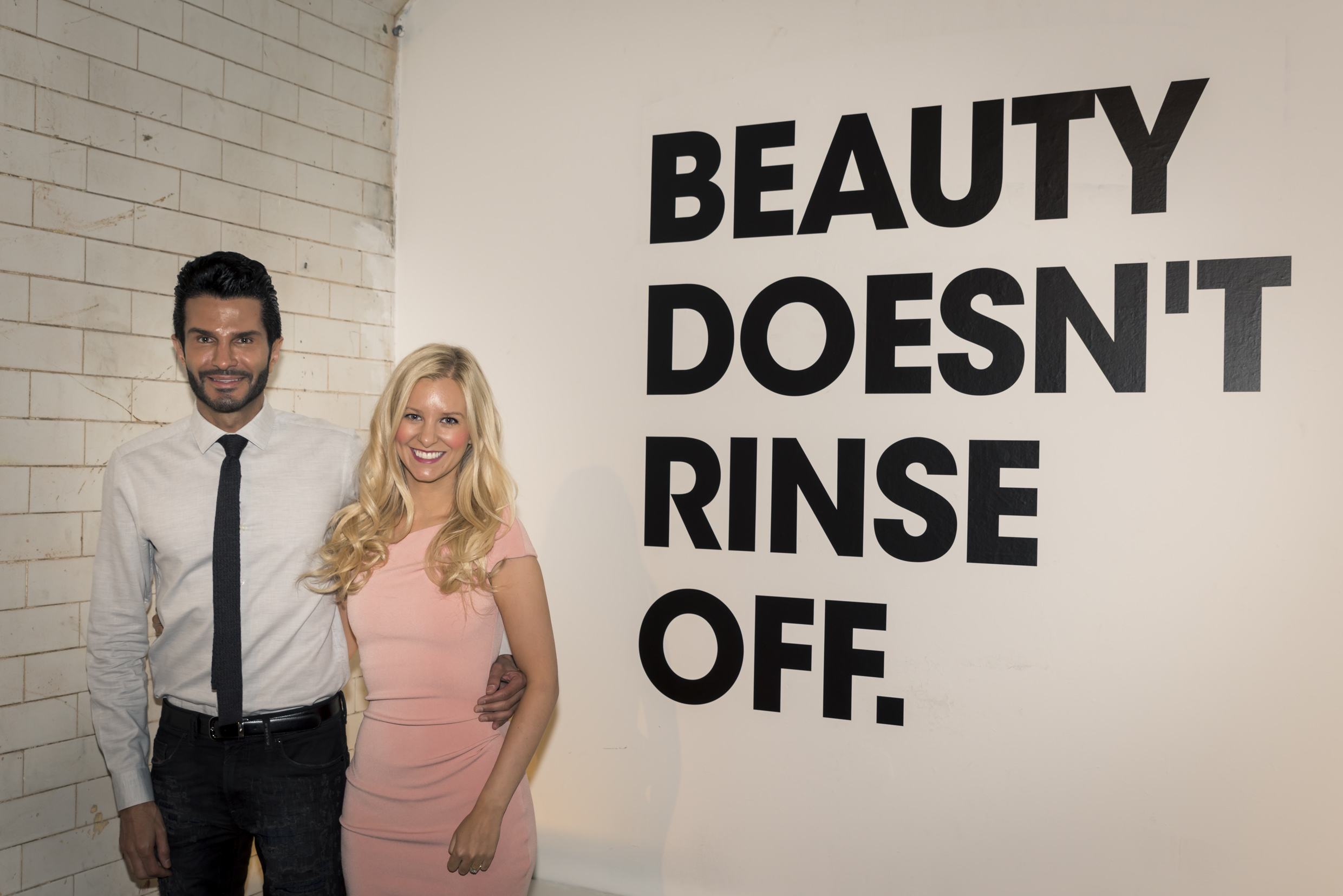 Founded in 2013 Deciem – the self proclaimed abnormal beauty company – is best known for its cult brand The Ordinary and has more than two dozen stores worldwide.

The Ordinary has been celebrated among consumers for offering high-performance products at affordable prices.

In July 2017, ELC acquired a minority stake in Deciem. Commenting at time on the original deal in an open letter to consumers, Truaxe explained: "While I do sincerely believe that ELC has embraced everything about us, the facts are nonetheless very clear: they have a minority shareholding position."

He added: "They do not control our decisions or dictate our direction; and I continue to remain CEO (and there is documentation in place to make it nearly impossible to fire me)."