EFfCI urges industry to cancel all trade events in 2020 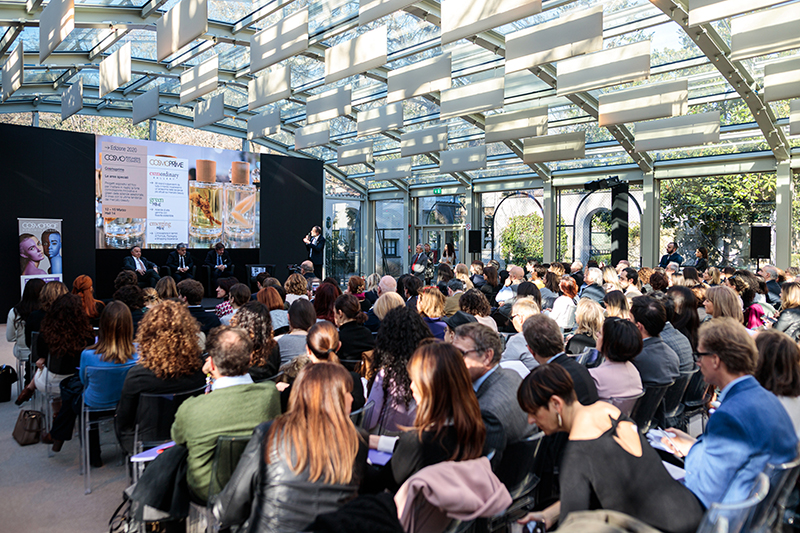 The European Federation for Cosmetic Ingredients (EFfCI) has written an open letter to the industry calling for the cancellation of all trade events in the 2020 calendar.

The trade association said it was ‘not appropriate’ to host events during the Covid-19 pandemic, which has taken the lives of almost 356,000 people globally, and forewarned most members would not attend any shows hosted this year.

“We fully understand and sympathise with the issues caused by major events being postponed and cancelled,” the EFfCI wrote.

“We understand your desire to recover as quickly as circumstances allow. What we cannot work with, are attempts to fit a whole year of events into three or four months of the year.”

Since the coronavirus, cosmetics trade events worldwide have been cancelled or postponed, in some cases more than once.

In-Cosmetics Global first pushed its 2020 event back to 30 June, and then rescheduled it again to 6-8 October at Spain’s Fira Barcelona – Gran Via, one of the countries worst-hit by the coronavirus.

In March, Italy’s Cosmoprof Bologna was also postponed for the second time, from June to September, after a strict lockdown was imposed on the country.

Despite the current crisis, there are a number of events still scheduled to take place later this year.

Beautyworld Middle East, Cosmoprof India and Luxe Pack New York are scheduled to go ahead in September and November.

But the EFfCI urged organisers to behave responsibly and put the health and safety of people first.

“To those whose events are scheduled to take place later in the year, we urge you to listen to the advice of governments and experts about the safety of such gatherings, and act appropriately,” the organisation added.