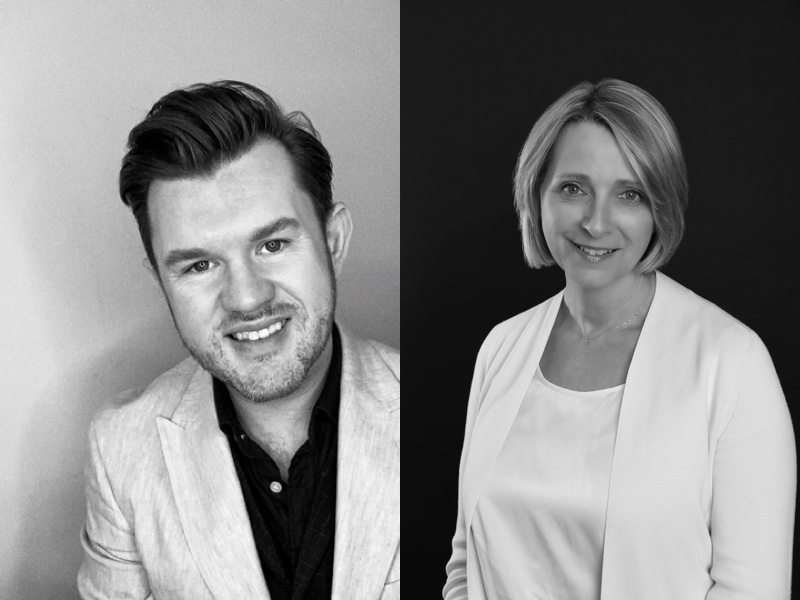 Chris Reid will take over the role of Vice President General Manager for Commercial, UK & Ireland, as Janet Saunders retires after 22 years with ELC

The Estée Lauder Companies UK & Ireland has promoted Chris Reid to the role of Vice President General Manager for Commercial.

Reid’s appointment follows the current Vice President General Manager for Commercial, UK & Ireland, Janet Saunders’ announcement that she is to retire after 22 years with the company.

Reid, who has more than 15 years of experience in the luxury beauty market – and is currently Vice President General Manager for Tom Ford Beauty, Le Labo, Kilian Paris and Editions de Parfums Frédéric Malle for the UK & Ireland – will take over Saunders’ role from 1 January 2023.

He will continue to report directly to Sue Fox, President of ELC UK & Ireland.

“Chris is an accomplished leader who has successfully created exceptional customer experiences since joining the company in 2019,” said Fox.

“His proven expertise in growing teams, ensuring operational excellence and telling inspirational brand stories have been instrumental to the success of Tom Ford Beauty and our luxury artisanal fragrance brands in the UK & Ireland. This makes him very well-positioned to take on the role of Vice President and General Manager of Commercial.”

She added: “Janet has been instrumental in navigating the shifting retail landscape and driving the development of the online channel whilst continuously optimising bricks and mortar through a focus on the winning retailers.

“A highly-respected and inspirational leader, Janet has a passion for helping teams to reach their full potential, mentoring several colleagues during her time at the company. She will be greatly missed.”