What is stem cell booster?


In human body, there are two kinds of stem cell; embryonic stem cell which exist at embryonic stage and adult stem cell which locate each organ as small amount. Between these two, adult stem cell is known for its important role to maintain its locating organ. It’s been researched that adult stem cell participate recovering damaged or endangered organ preferentially. In this respect, if adult stem cell of specific organ is under function because of aging or injury, the organ’s recovery would be slowly proceeded. For instance, it takes 2-3 days to be cured if we cut hands when we were children. But it takes longer and longer as we getting aged, even worse small cut becomes severe inflammation sometimes. This is related with adult stem cell’s function in skin.

Stem cell is also biological cell to be attacked by inner or outer factor like stress, UV, smoking or food and to become malfunction by getting aged. In skin, most of skin aging is caused by skin’s stem cell activity. Person who has young and healthy stem cell would have young and elastic skin, so he or she might look younger than person has stem cell not in good condition. In this regard, BioSpectrum has researched natural materials which are capable to restore injured and aged stem cell to be younger and healthier. These materials are called as ‘Stem cell booster’.


BioSpectrum’s R&D has set screening method for stem cell boosting material and found several candidates among 500 kinds of plant extracts. With more sophisticated research, we found pea peptone from hydrolysate of edible pea protein has outstanding effect so purified peptide by molecular weight under 2000 Dalton and liposomized it suitable for cosmetic raw material (figure 1). We named this material as ‘EMortal’ is compound word of ‘Ex’ and ‘Mortal’ means being free from death. 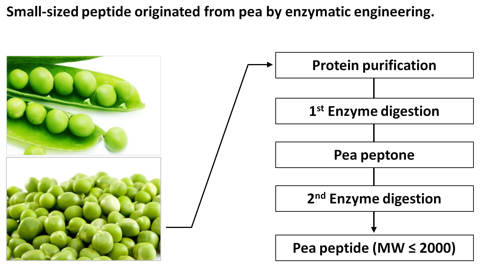 
The stem cell’s growth rate is reduced as approximately 50% when serum is removed (serum free condition) during stem cell culture. EMortal showed regaining the proliferative activity of stem cell of about 50% compared with serum-free, 25% compared with complete media (figure 2). This result means EMortal could substitute serum’s effect at stem cell culture, even at lower concentration; commonly serum is used 10 to 15% but EMortal used just 2% for positive effect.

This experimental result is meaningful because there is no substance known is able to substitute half of serum’s activity until now. 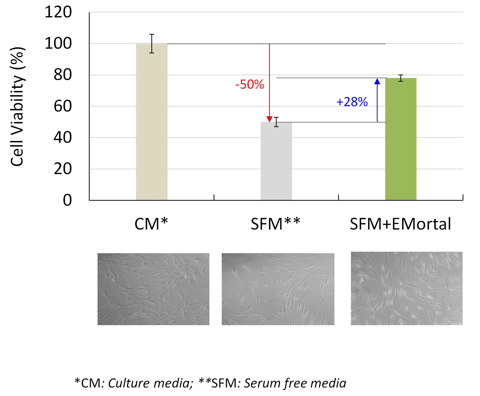 Figure 2. Effect of EMortal on the stem cell culture.

The Active Mechanism of EMortal


Activation and proliferation of cell is deeply related cytokine’s communication and its function. To elucidate the mechanisms by which the proliferation effect was occurred, quantitative analysis on 11 kinds representative cytokines which are known to be involved with cellular proliferation and signal transduction (EGF, FGF-2, Flt-3 ligand, G-CSF, GM-CSF, TGF-1, IL-3, IL-6, IL-8, TNF-, and VEGF). Among these, TGF-1, IL-6 and VEGF were significantly increased.


The three affected cytokines are known to be related cell activation such as strengthening blood vessel around healthy cell for supply proper amount of nutrition, being essential for wound healing, recovering skin barrier and maintaining homeostasis relating penetration of skin barrier. 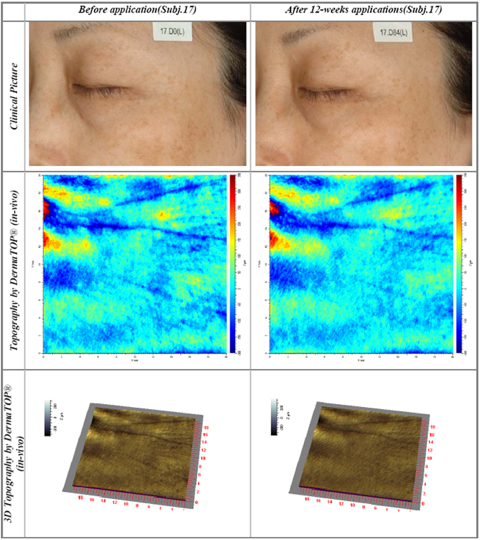 Additionally, EMortal has proved its safety by many reasons;
By its origin, it’s safe to human body because it’s from edible plant, pea.
Also, EMortal is from plant only. Perfectly irrelevant from animal source.
By skin primary irritation test, it didn’t cause no irritation or redness on human skin.
By Ames test, there is no mutagenicity caused by EMortal.
By test using Zebra fish’s fertilized egg, it didn’t showed developmental alteration or toxicity.