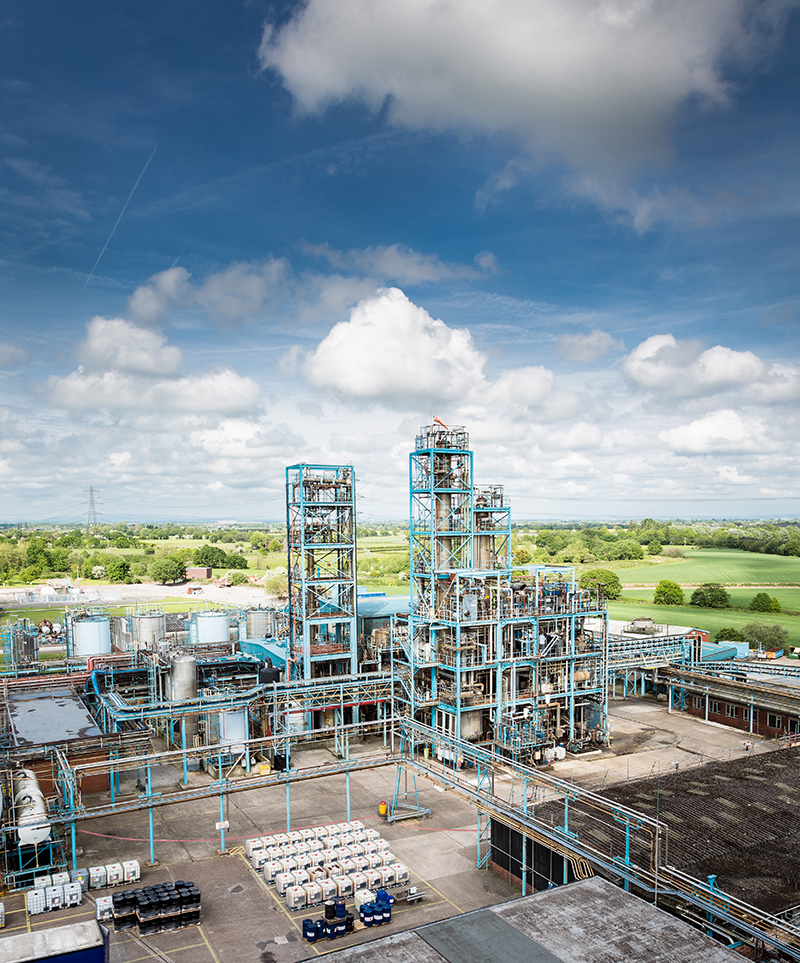 Emerald Kalama Chemical has completed an expansion at its Widnes, United Kingdom facility, bringing a new reactor train online and adding Kalama Peach Lactone to its portfolio of aroma chemicals.

Gamma undecalactone is also used in foods and beverages, where it delivers a satisfying fatty, creamy, peachy flavor and acts as a fixative for certain fruit esters. 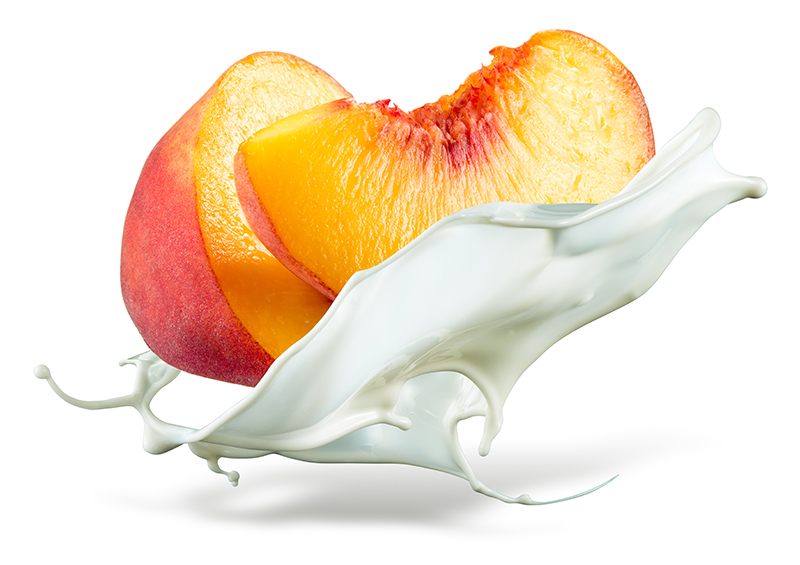 “We have continued to ramp up capabilities at Widnes since we acquired the site in 2015. We expanded HCA and ACA production there, which makes us the sole HCA provider with dual production in the U.S. and Europe. We have also invested in debottlenecking key products and adding new chemistries to solidify Emerald’s position as a global aroma chemical leader with a comprehensive portfolio,” said Paul Hogan, vice president and general manager for Emerald’s Consumer Specialties business.