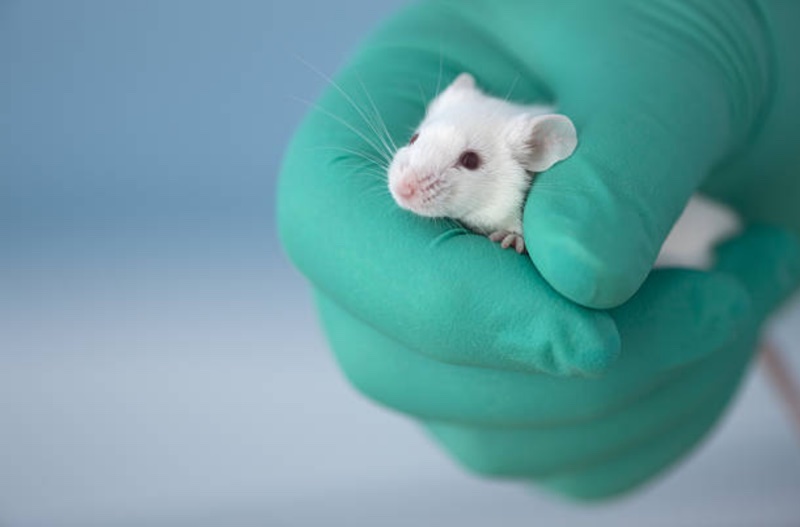 Nine cosmetics companies could find themselves at the centre of a Trading Standards investigation, following concerns raised by PETA.

Benefit, Bliss, Estée Lauder, Clinique, Dior, Caudalie, Gucci fragrances (on license to Coty), Clarins and Revlon have been singled out by the animal rights organisation, which believes they could all be in breach of EU law by relying on data from animal tests carried out in China on their products.

PETA US research concluded that at least the above nine companies may be breaking UK and EU regulations by selling cosmetics in the UK that rely on safety data taken from animal tests carried out in China.

In China, animal testing for cosmetics is compulsory by law, however, in the UK and EU it is illegal.

For cosmetics to be approved for sale on the Chinese market, they have to achieve registration with the China Food and Drug Administration (CFDA).

PETA Science Policy Advisor Dr Julia Baines told Cosmetics Business: “The products would have been tested on animals in CFDA laboratories and those tests paid for by the cosmetics companies.”

In her letter, seen by Cosmetics Business, James wrote: “My officials are preparing to disseminate the information that you [PETA] have provided to Trading Standards Officers.”

PETA’s first attempts at raising the issue were put on hold in 2015 pending an ongoing EU judicial review of the marketing ban.

The first letter it sent contained detailed exhibits of the accused companies and specific products that are both sold in the UK and registered on China's CFDA database registration listing. 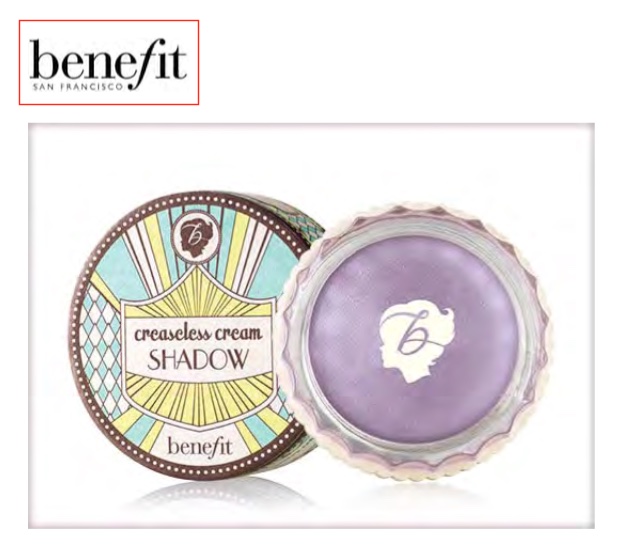 The review outcome, announced in 2016, closed a loophole. As a result, any cosmetics company that tests on animals in another country such as China, must be able to prove that it does not rely on the data from these tests to ensure products sold in the EU are safe.

In other words, for a company to show that it does not rely on animal tests for EU purposes, it would need to show that its product safety report documents humane non-animal methods such as in vitro tests or computer modelling.

James continued: “We will ask officers to investigate your claims in the light of the Court of Justice of the European Union judgement.

“We will also bring to their attention your allegations concerning potentially misleading publicity statements claiming that the relevant cosmetics have not been tested on animals.”

If a regulatory body demands it for its safety or regulatory assessment, an exception can be made.

PETA confirmed with press that Estée Lauder has admitted to paying for tests in China.

Estée Lauder told Cosmetics Business: “We do not rely on testing done in China to demonstrate safety under the EU cosmetics regulation.”