Staff said that Cult Beauty’s culture had changed since the takeover by THG, which cost £275m 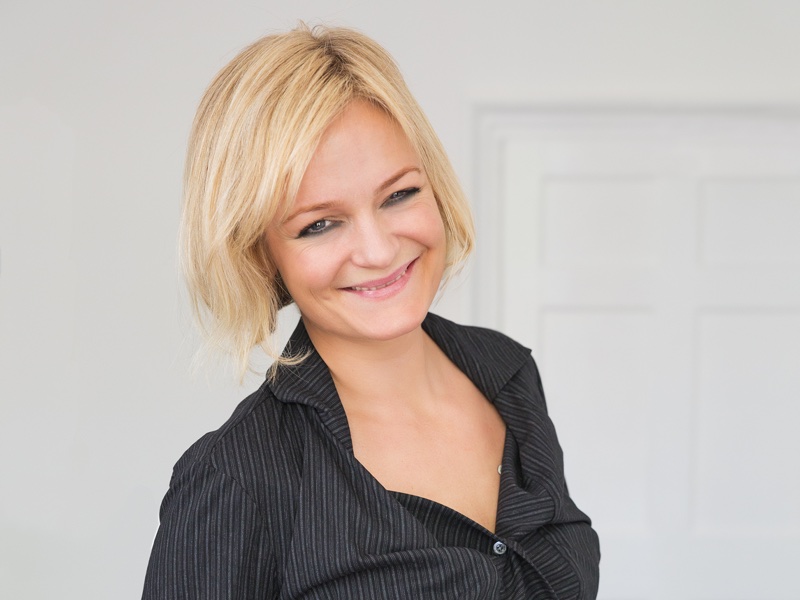 The co-founder of Cult Beauty, Alexia Inge, has quit the business owned by THG claiming she was “exhausted to the bone”.

In an email to staff, The Sunday Times revealed, Inge said that leaving the business was the “hardest decision” of her life.

Inge has been part of the beauty business for more than 15 years.

The business sits alongside other beauty and health-focused companies including Lookfantastic, ESPA, Dermstore and Glossybox.

Staff said that Cult’s environment had changed since its integration into THG – for the worse.

“It seems like every week someone is leaving,” one employee told the title.

“People are being driven to breaking point, ringing each other up and crying.”

They also said that brands are not being paid as they used to be.

THG also integrated Cult Beauty’s operations and its warehouse this month, which made staff redundant, The Sunday Times reported.

“In line with THG’s strategy to integrate the business into group operations, and in conjunction with an upcoming lease review, it was logical to merge Cult Beauty’s warehouse operations into our new automated facility in Manchester.

“We are experienced at integrating acquisitions seamlessly and, in the event any employee is affected, we will provide substantial support including redeployment where possible.

Cosmetics Business has reached out to Cult Beauty for comment.

The news is the latest blow to THG, which has been plagued by a string of lows since floating on the London Stock Exchange in September 2020, which broke the record for the highest IPO the city had registered that year at £4.5bn.

Matthew Moulding, the Manchester-based company’s founder, said that it has “not been a great day” when its share price plummeted 35% following its capital markets day in October.

THG lost £1.85bn off its market value after the presentation to shareholders.

On top of the 35% downturn, THG’s share price fell another 20%, it reported in its Q3 trading announcement.

Shareholders are said to have expressed concern over THG’s structure and its prospects for THG Ingenuity, the group’s technology platform and e-commerce enabler.

In February, THG rebuffed allegations that it was at the centre of a row with beauty suppliers over discounting products to hit its sales targets.

Dermalogica – a premium skin care brand owned by Unilever – was said to be at the centre of the row, but did not confirm the allegations.