The CHF30m facility will combine all manufacturing steps from fragrance creation to customer supply, with a focus on developing biodegradable ingredients for the Asia Pacific region 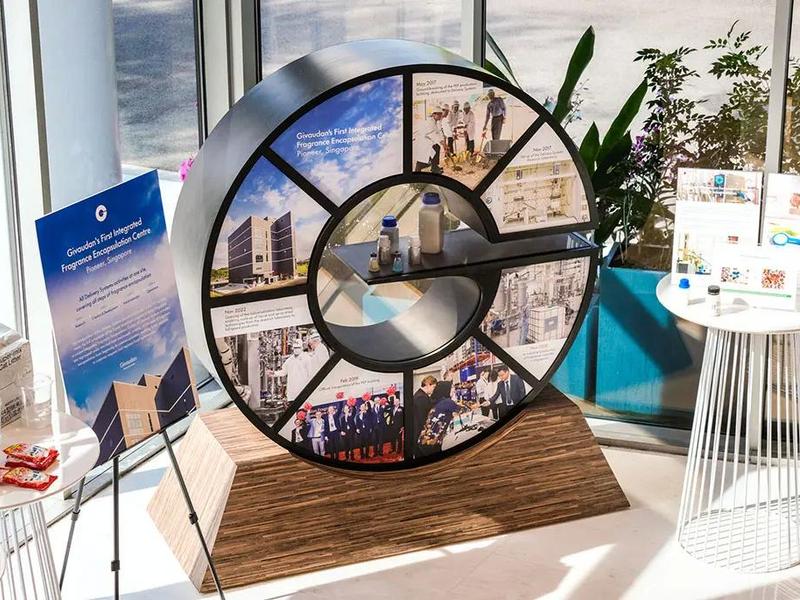 Givaudan, the flavours and fragrances manufacturer, has unveiled its first-ever integrated fragrance encapsulation centre in Singapore, furthering its investment in the Asia Pacific region.

“This encapsulation centre based in Singapore underscores our commitment to the Asia-Pacific region, aligned with our high growth markets expansion objective,” said Gilles Andrier, CEO of Givaudan.

“Having all our encapsulation facilities housed in the same location will significantly sustain our innovation, operational reliability and internal agility, to effectively support our customers’ growth.”

Completing a five-year investment since its announcement in 2018, Givaudan’s latest fragrance centre joins its more than 185 existing locations worldwide, including four others in Singapore.