Heaven Skincare sees sales soar thanks to this ingredient 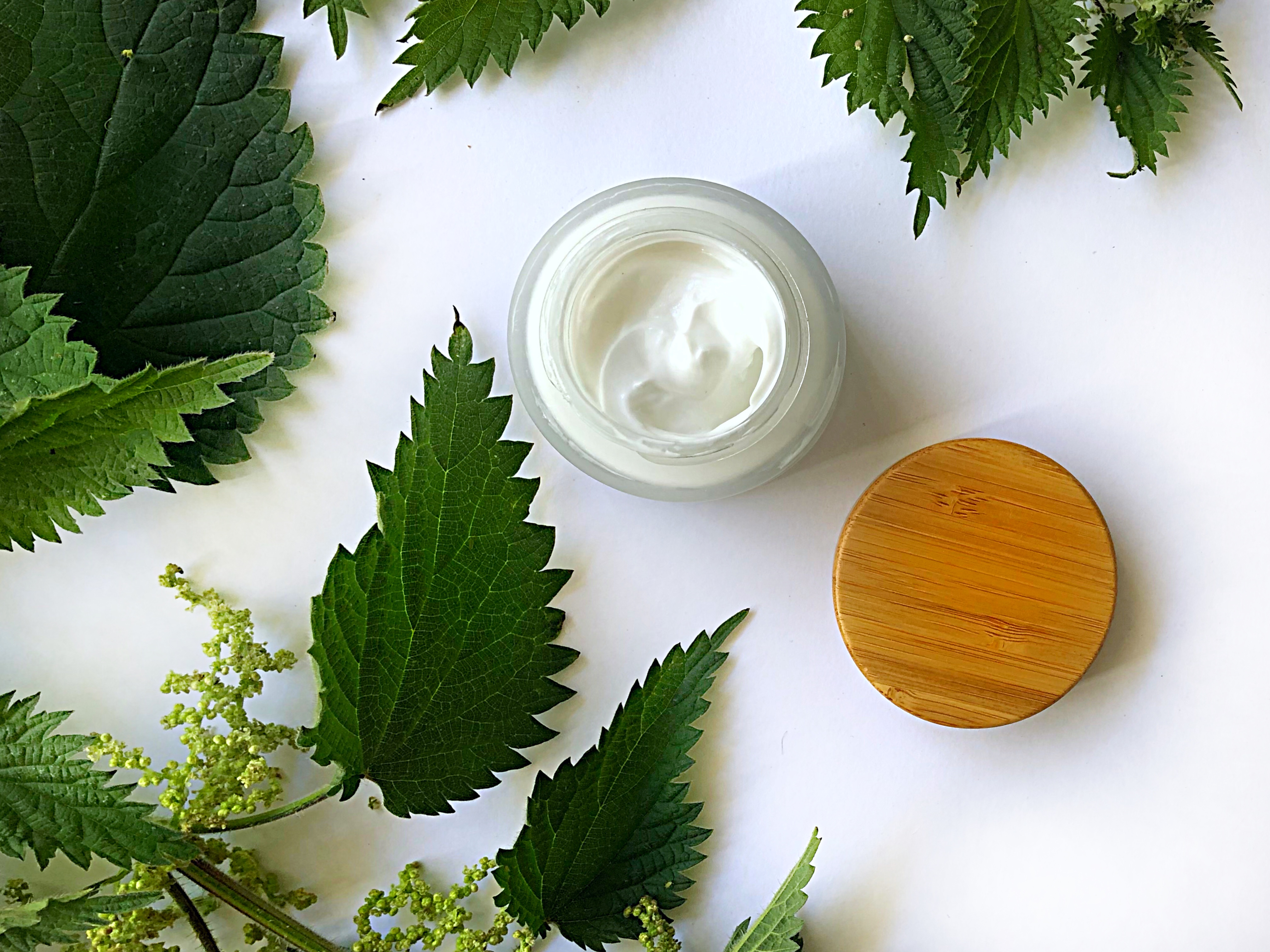 Heaven Skincare’s new vegan anti-ageing cream has taken the beauty world by storm with record sales in just a couple of weeks.

The new Nettle Venom Cream, launched last month, has already seen impressive results for the famous brand and due to its more diverse appeal has acquired a whole raft of new customers.

Because lockdown restrictions left salons closed for more than three months, the plant-based moisturiser was launched online with only a limited number available.

But word quickly got out – thanks to online marketing, social media, press and TV coverage and Heaven founder Deborah Mitchell has been hard at work creating more pots of her potent moisturiser.

“It’s been a really interesting exercise to launch a product that was only available on our website,” Deborah explains.

“Usually, we would launch in our salons and stores as well so that customers can come in and discuss their specific issues with our staff and try before they buy.

“Thankfully, Heaven not only has a wonderfully loyal client base but also a worldwide reputation for creating skincare products that really work, so it’s been fantastic to see just how successful Nettle Venom has been in such a short space of time.”

Deborah has spent the last five years investigating how to produce a vegan-friendly version of her world famous Abeetoxin bee venom creams; one that would still have the same amazing anti-ageing properties but using only ingredients gifted by nature.

After much trial and error, she created her patented Nettatoxin using the carefully extracted sting of the common British nettle.

“It works because the venom of the nettle causes a reaction similar to that of bees when they sting – the skin goes into rapid repair on first contact. This helps to heal blemishes and redness leaving you with a lifted, more radiant complexion.”

By harnessing this natural process in an effective moisturiser, Deborah has managed to capture the active nettle venom, carefully collected by hand from hedgerows near her home, without it hurting when applied to the face.

She recommends using it daily “because it works similar to a course of treatment to speed up the anti-aging process”.

Due to the fact that Nettle Venom is 100% plant-based, more and more vegan customers have been snapping it up.

"Traditionally, vegan ingredients haven’t made very effective anti-ageing creams but with my patented Nettatoxinthe power comes from the skin’s own rebuilding system to tighten and renew.”

Not only that, but to ensure the eco credentials of the Nettle Venom Anti-Ageing Cream the packaging is totally recyclable; Deborah has opted for bamboo lids due to its sustainability, along with paper labels.

Give the gift of heaven this Christmas
The Autumn Essentials
Heaven's skincare horror stories
The must-have skin boost that you just spritz and glow
Passport, tickets... skincare!
For a heavenly Father's Day
How a dream about bees became a global skincare success
Changing your skincare with the changing seasons
Skincare to put a spring in your step
Perfect skin for Mother's Day
Made in Britain for more than 25 years
Heaven launches new skin saving beauty drops
Skin care trends for 2022
Give the gift of Heaven this Christmas
Marking World Vegan Day with a new era in plant-based