The convexo-concave film was found to stop the adhesion of pollen and dust on skin, which are known to cause irritation, such as itchiness 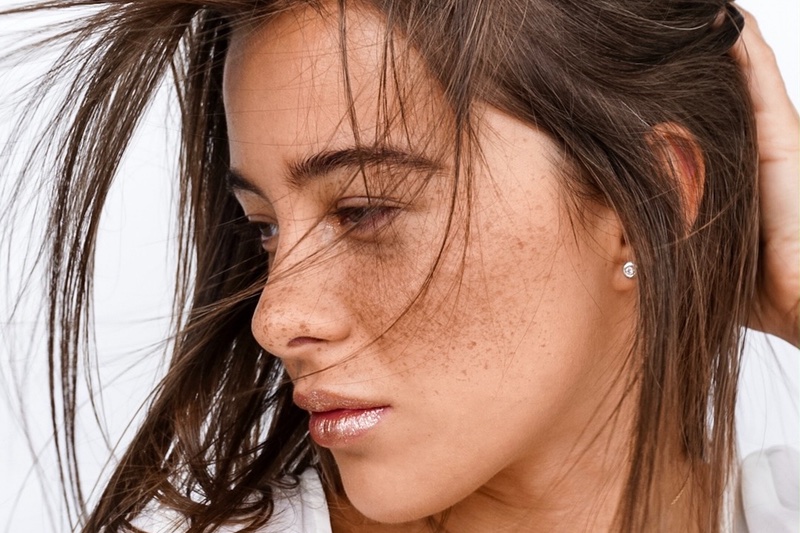 Japanese beauty maker Kao has developed a new technology that can help inhibit the adhesion of dust and pollen on skin, in order to prevent skin irritation such as itchiness.

Kao focused its attention on reducing the Van der Waals force, a distance-dependent interaction between atoms and molecules, in order to develop the technology.

According to the firm, the strength of Van der Waals is characterised as “the closer the distance between interacting substances, the stronger the force becomes,” therefore, in testing Kao examined the effects of extending the distance between the particles and adhesion surface.

Results from the simulation of adhesion on surface roughness revealed that formation of fine convexo-concave irregularities on a flat surface inhibited the adhesion of particles.

Based on these findings, the Molton Brown owner used UV scattering agents, such as titanium oxide and zinc oxide, to form a film on the surface of the skin with a fine convexo-concave microstructure.

Further experiments with an artificial leather surface and sunscreen using the new film confirmed the product’s ability to inhibit adhesion of pollen.

The researchers overcame issues with practical conditions by making the UV scattering agents difficult to wet with an oil agent.

“Development of technology based on this discovery paves the way for unique products such as sun care applications that effectively protect skin from particulate irritants and pollutants,” said Kao in a statement.