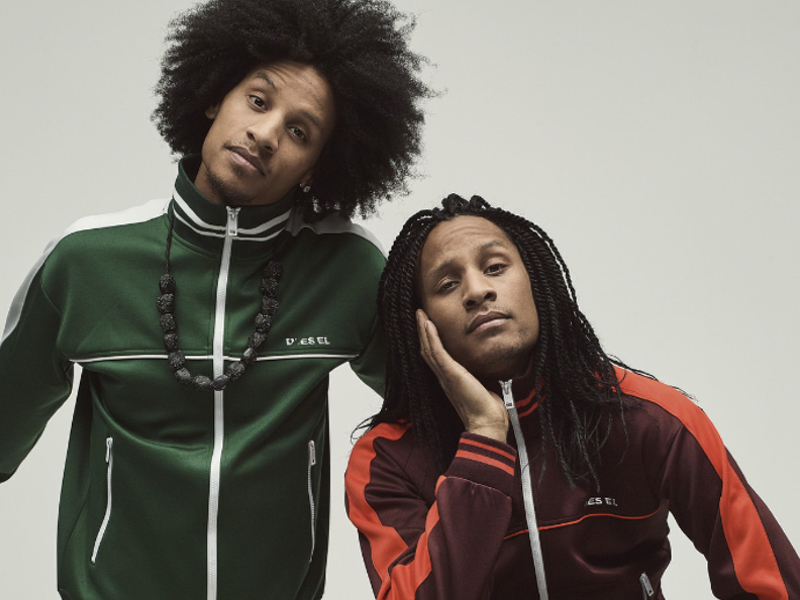 Diesel has named French hip hop dance duo Les Twins as the faces of its new fragrance Only The Brave Street.

Les Twins, identical twin brothers Larry and Laurent Bourgeois, have toured with Beyoncé and Missy Elliott as well as starred in the Michael Jackson Immortal Tour by Cirque du Soleil in 2011.

"But our art is more than just dance. When we dance, we go beyond our limits to become the best.

“The street taught us to be good with others, but hard on ourselves."

The brand has not shared details on the eleventh scent in the Only The Brave series, but confirmed it will be available soon.