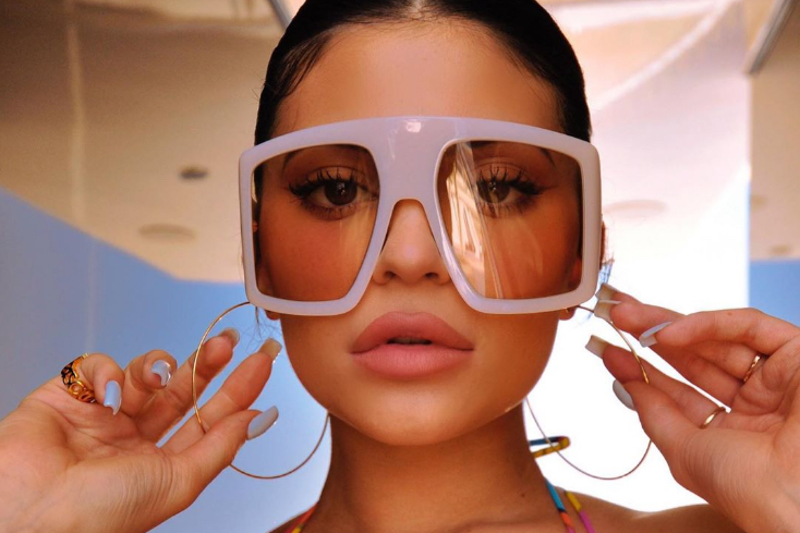 The UK’s advertising watchdog has banned two Instagrams ads by beauty companies that claimed their procedures could make consumers look like Kylie Jenner.

Beauty salons Queen of Aesthetics and Faces by AKJ Aesthetics both used images of Jenner, the founder of Kylie Cosmetics, to promote injectable treatments marketed as the ‘Kylie Jenner package’.

The ASA challenged whether the adverts misled customers into thinking the salons could provide them with lips, cheeks and jawline that closely resembled the reality television star.

Queen of Aesthetics said it chose the 22-year-old billionaire because she, and other members of her family, had “lip enhancements, cheek enhancements and jawline enhancements in the liquid volumes stated in the ad”.

The professional beauty company also argued that the idea a customer would look like Jenner, after one of their procedures, is akin to a consumer expecting a shampoo used in a television advert to give them the model's hair.

Meanwhile, AKJ Aesthetics said Jenner’s picture was used, because she would appeal to their target audience. It also offered the ‘Kylie Package’ as a competition prize, which the ASA deemed irresponsible.

“We considered that consumers would therefore understand from the ad that they could achieve similar results to those of Kylie Jenner and that the photos accurately represented what could generally be achieved through the use of the advertised cosmetic procedures,” said the ASA.

The regulatory body banned Queen of Aesthetics and Faces by AKJ Aesthetics from using the adverts in their current form.

It also told the companies only to use celebrities in adverts, if they had used their products.

According to a poll by make-up app Perfect365, 44% of women are attracted to the look of lip fillers popularised by Jenner.