Natura & Co have been working on restructuring its business model throughout 2022, in a bid to transition to a ‘simpler’ holding company model 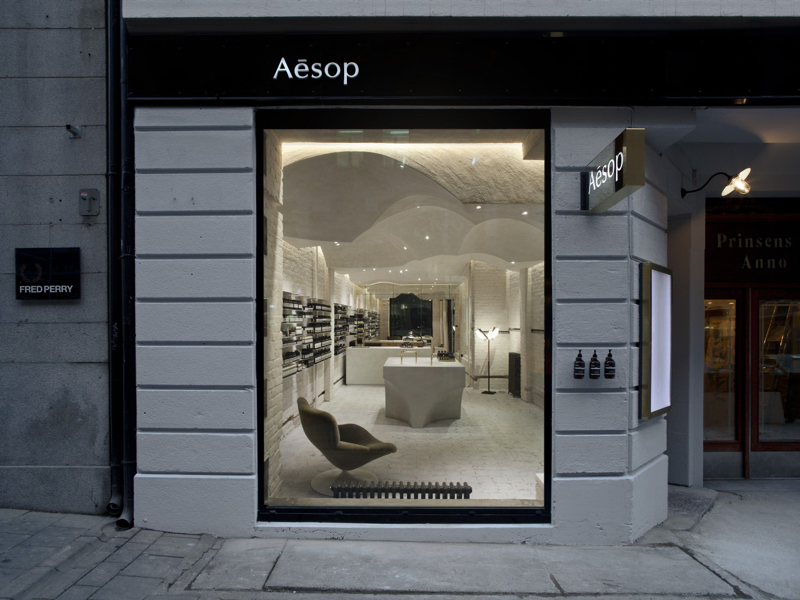 Roberto Marques, Natura & Co’s Group CEO and Executive Chairman, stepped down from both positions in June.

CVC Capital Partners, as well beauty competitors L’Occitane and Shiseido, are rumoured to have expressed an interest in the deal, Bloomberg reported.

The Brazilian brand owner  was initially exploring an initial public offering (IPO) for Aesop, but the current volatility of the market caused the company to reassess its focus.

Natura & Co is said to be in the initial stages outlining the potential deal, but no decision has been made yet.

It comes after the business revealed plans to reorganise its business in 2022 and transition to a ‘simpler’ holding company structure.

The cosmetics company said the restructure aims to increase the ‘accountability’ of its Natura, Avon, The Body Shop and Aesop brands.

Aesop sales have also remained buoyant throughout 2022, helping the brand owner offset a 20% slump in revenues from The Body Shop during its third quarter 2022 results.

Net revenues increased 21.5% at constant currency for the skin care brand during the period, with all regions bar Europe delivering double-digit growth.

Marques continues to remain on the board of directors to assist with the handover period and plans to retire at the end of 2022.

Fabio Barbosa, current Chairman of the People Committee, took over Marques to lead the company.