New Lush campaign to raise awareness on importance of pollinators

Lush has brought back its limited-edition Rose Butterfly Bath Bomb, with sales going towards organisations working to protect the vital insects and mammals 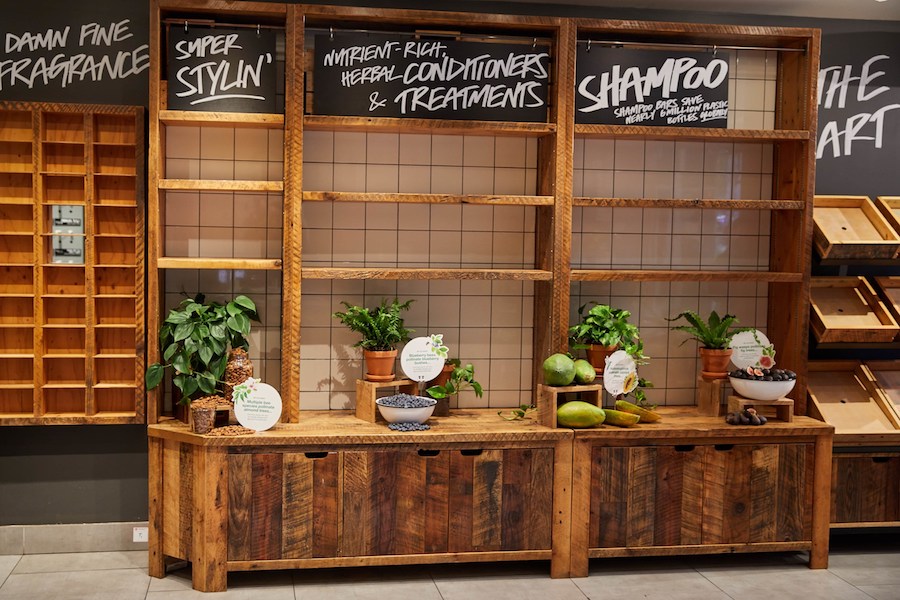 A new campaign to raise awareness on the importance of pollinators for the world’s food supply and ecosystem has been launched by Lush Cosmetics.

The campaign was developed in partnership with US non-profit organisation Pollinator Partnership, and launched as part of this year's Pollinator Week, which started on 20 June.

The retailer emptied its shelves and halted sales at one of its flagship stores to demonstrate why pollinators, such as bees, play an important role in the fresh ingredients it uses.

Lush has also brought back its limited-edition Rose Butterfly Bath Bomb, with sales going towards the Pollinator Partnership and other organisations working to protect vital insects and mammals.

"Like pollinators, every human has the power to create massive change through even the most seemingly insignificant action. Pollinators do so much for us, and it's time we make a difference for them."

Lush also plans to distribute over 140,000 pieces of non-invasive seeded paper cards, for customers to plant native flowers and increase habitats for these creatures.

"We're launching our campaign during the 2022 Pollinator Week to uplift and support the important work of Pollinator Partnership, at a time when awareness about the impacts of the climate emergency on pollinator populations could not be more critical," said Carleen Pickard, a spokesperson for Lush Cosmetics.

"Between 75% and 95% of all flowering plants need pollination, giving us fruits, vegetables and nuts – and these tiny champions need protection."