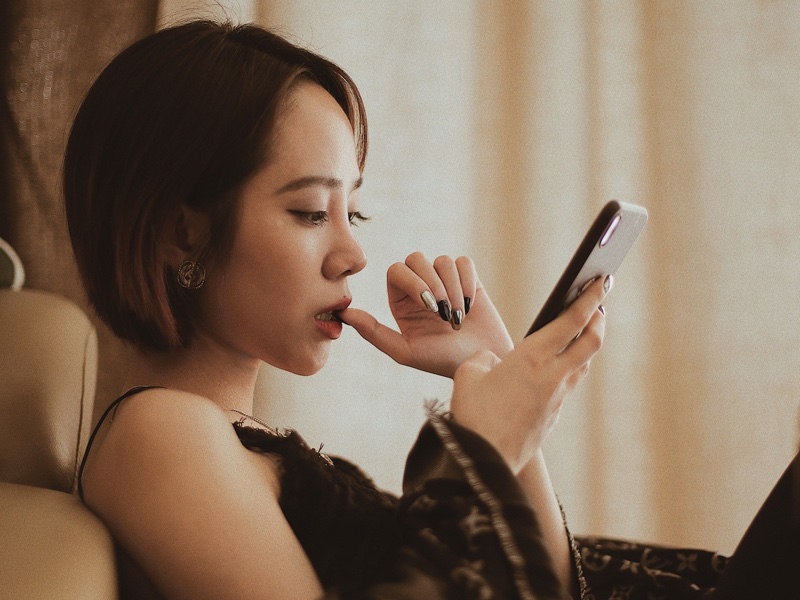 Norway has passed a new law making it illegal for celebrities and social media influencers to retouch their photos without disclosing as such.

The move is a bid to tackle unrealistic standards of beauty and will apply to any person that makes money from posting on social media.

The bill is an amendment to Norway’s Marketing Act and put forward by the Ministry of Children and Family Affairs, and will force stars to include a government designed watermark on any post that has been manipulated or retouched.

Norway’s parliamentary body, Stortinget, unanimously voted in favour of the alteration with 72 votes to 15 last month.

According to Free Press Journal, the new legislation applies to photos with any alterations that affect someone’s body size, shape or skin, and includes the use of filters.

The King of Norway, Harald V, will have the final say when the new law will come into effect.

It continued: “The measure will hopefully make a useful and significant contribution to curbing the negative impact that such advertising has, especially on children and young people.”

In February, the UK’s advertising watchdog ordered marketers to stop using filters that would exaggerate a beauty product’s efficacy.

Earlier in the year, the Advertising Standards Authority (ASA) ruled that two adverts from Skinny Tan and Tanologist Tan were in breach of these rules and were ordered to remove the posts.

Meanwhile, beauty entrepreneur and social media sensation Huda Kattan has called time on ‘toxic’ standards of beauty and advocated for brands and influencers to declare when an image has been edited.

In her eight-minute YouTube video, the Dubai-based influencer said she would make a conscious effort to use her platform, which includes almost 49 million Instagram followers and 4.1 million YouTube subscribers, to tackle unattainable beauty looks.