Online sales peak on Black Friday in the UK

Barclaycard reports a record number of transactions on the shopping date 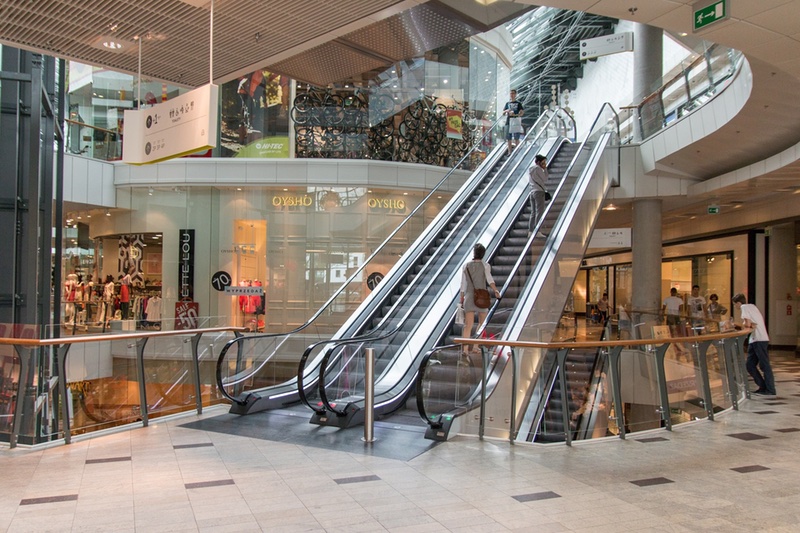 Black Friday has been a record success for retailers this year, with Barclaycard reporting its highest ever number of transactions on the date.

Barclaycard reported 6% more transactions than on the same day last year, with total spending reaching £2.9bn, although some of this includes non-Black Friday related purchases.

The Hut Group announced that it almost doubled last year’s Black Friday sales, with 95% growth. The group’s websites sold a 19,000 kilos of shampoo and conditioner during the event.

“This performance was underpinned by both the operational execution of our people and the quality of our operating platform in delivering a first class customer experience across the globe.”

Retail website TopCashback reported a 43% increase in spending through its cashback site compared to 2015.

A change in the way consumers view the event was also noted, with HookLogic reporting a 161% increase on the number of purchases made in the early hours of the event. This suggests that some consumers stayed up to access deals when they launched at midnight.

HookLogic also reported that the average value of a basket was £91.30.

Ben Cooper, Managing Director at HookLogic Europe, said: “Black Friday may have started as a US-based holiday, but it has now become firmly entrenched as a key part of the UK retail calendar.”

The figures come shortly after Alibaba reported disappointing sales for its Singles Day event, as it failed to double its sales in a year as expected. Black Friday also failed to meet the 25% increase in online sales predicted.