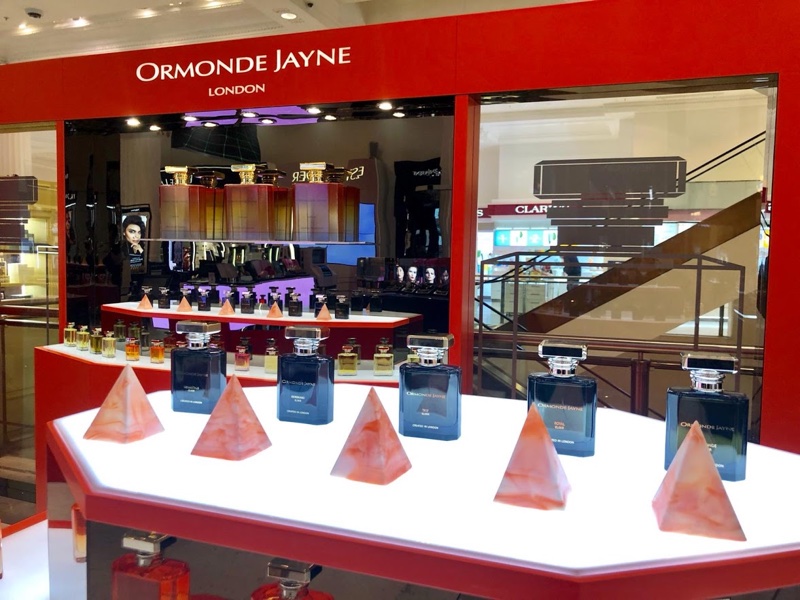 To celebrate the launch of its new Elixir Collection, Ormonde Jayne has expanded its retail presence with two new perfume counters at Harrods and Selfridges.

It joins beauty concessions from Penhaligon’s, Clarins, MAC, NARS and Pat McGrath Labs on the luxury retailer’s shop floors and will continue until 9 August. 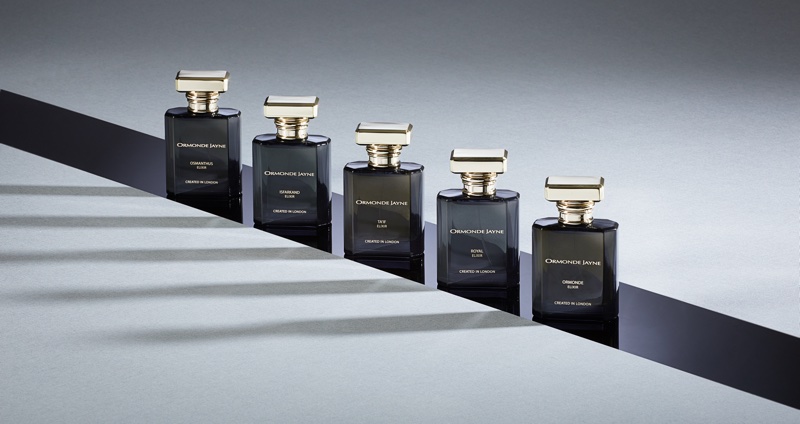 Each of the new scents is a different interpretation of its current fragrances.

The Elixir Collection is now available from 170 destinations worldwide including its London boutique on Old Bond Street, which was redesigned in March last year.