Pantone announces colour of the year 2017 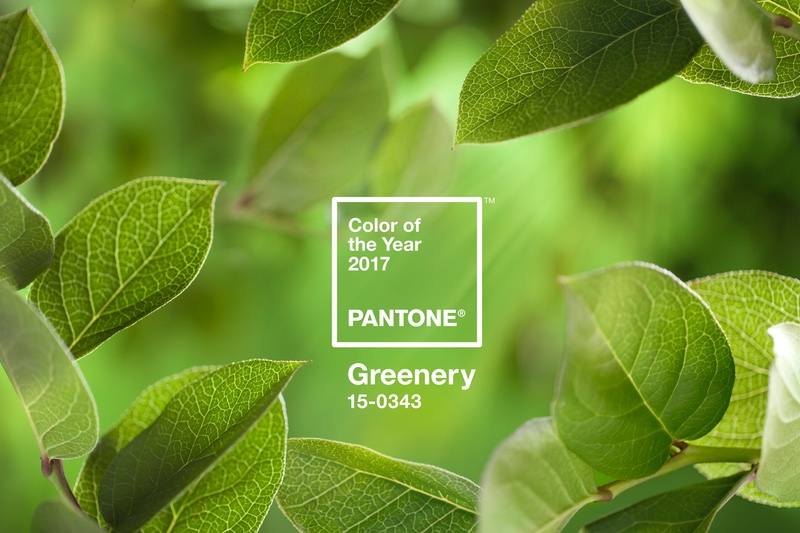 Pantone has announced its Colour of the Year for 2017 – a yellow-green colour said to be a symbol of “new beginnings”.

Pantone 15-0343 Greenery stands in contrast to 2016’s pick, which saw two colours selected to symbolise the need for harmony in the world.

Leatrice Eiseman, Executive Director at the Pantone Colour Institute, explained the choice: “Greenery bursts forth in 2017 to provide us with the hope we collectively yearn for amid a complex social and political landscape.”

Eiseman added that the colour satisfies a “growing desire” to “rejuvenate, revitalise and unite”. She said: “Greenery symbolises the reconnection we seek with nature, one another and a larger purpose.” 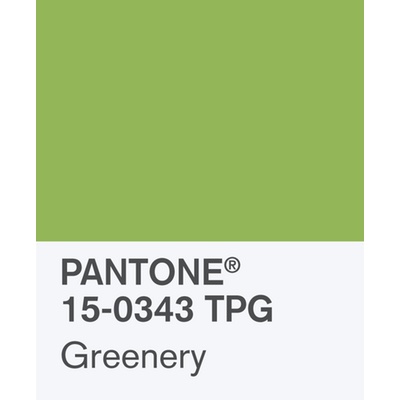 Pantone says that Greenery will be used to add a “confident punch” to hair, lips, eyes and nails. It also predicted that the shade will be used in colour-correcting products for a more natural look, as green helps to neutralise redness on the skin.

The company also says that the shade is ideal for packaging, where it is said to offer “an instant message of freshness”.

To celebrate the announcement, Pantone is collaborating with online accommodation booking service, Airbnb. It says the two companies will host “an experience” though it is unclear exactly what the event will involve.

Pantone has announced a Colour of the Year annually since 2000. Last year, it named two shades for the first time ever – Serenity and Rose Quarts.