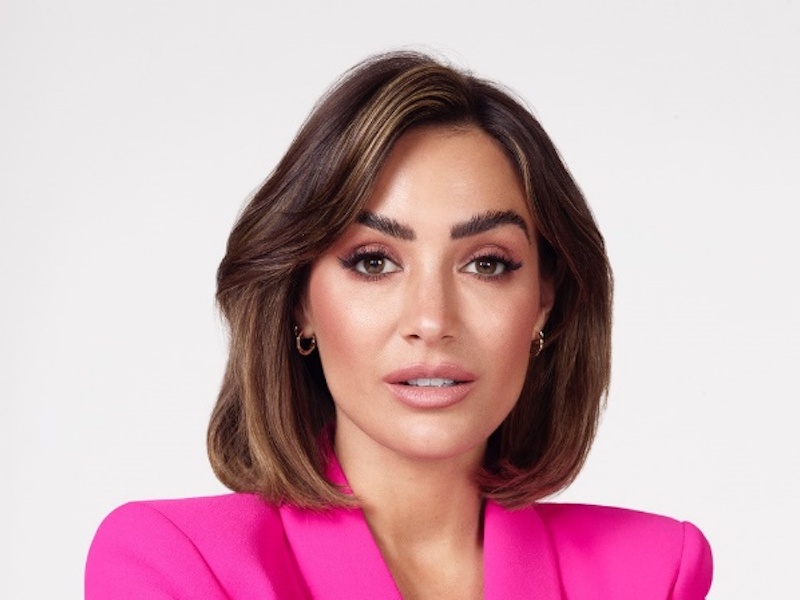 She will appear in Perfectil’s new advertising and social media campaign, which will feature across the UK from mid-November onwards.

“For me, anything I can add into my daily routine which makes me feel good inside and

out is always a win,” Bridge said.

“Perfectil is a brand I trust and I’ve used Vitabiotics over the years.

“As someone who is constantly changing their look, especially my hair and nails – it’s that extra support to help keep everything looking healthy, strong, and glowing.”

Bridge, formerly a member of the S Club Juniors band, became a member of girl group The Saturdays in 2007.

On 10 December 2020, Bridge appeared as a guest panellist on the popular ITV daytime show Loose Women.

She was then confirmed as a full-time panellist on 9 February 2021.

Bridge is the second celebrity ambassador to front the nutritional supplement brand.

In 2018, German supermodel, TV personality and businesswoman Heidi Klum was welcomed as the business’ US brand ambassador.

“We are so excited to welcome Frankie Bridge into our Perfectil family as our new brand ambassador,” added Tej Lalvani, CEO of Vitabiotics.

“Frankie passionately embodies wellness and inner beauty in such a fantastic way, and we know she will continue to inspire people in this area.”