With a flurry of new acquisition and divestment announcements making headlines, we discover who in the cosmetic ingredients sector is growing or streamlining their offer 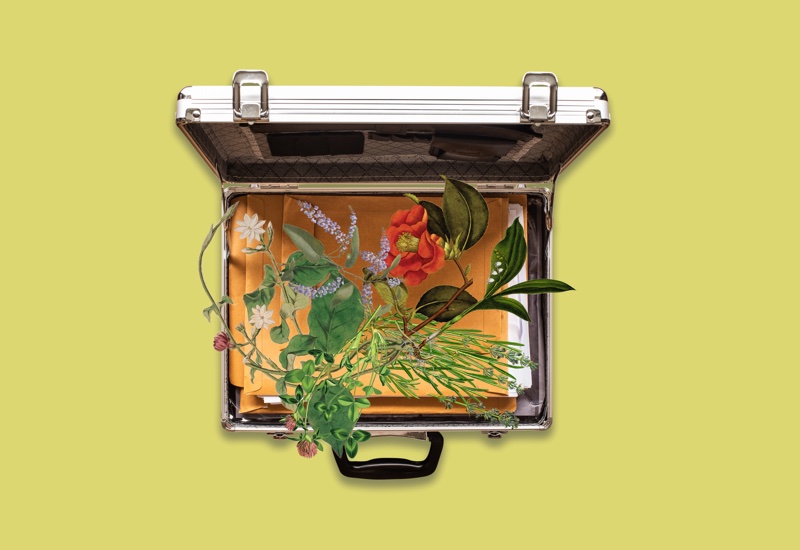 Acquisitions are like proverbial busses: you can have weeks of silence and then all of a sudden multiple deals start clamouring for headline space. And when it comes to the companies supplying our cosmetic ingredients, the latter scenario is playing out at present, with several newly-announced acquisitions set to shake up the beauty materials market.

Let’s look at some of the most recent deals. Earlier this month, Sozio, a French fragrance creation company, announced that it would merge with UK competitor Phoenix Fragrances. The move, which Sozio says will help it grow its expertise in natural fragrances and provide inroads in the UK, was revealed just days after the news broke that Sozio would acquire French fragrance manufacturer Scentessence, best known for its presence in the cleaning market.

March has likewise seen UK-headquartered Croda grow its beauty business with the purchase of French naturals specialist Alban Muller, whose line-up of sustainable active products is anticipated to sit well alongside Croda’s portfolio, which includes Sederma active ingredients and Crodarom plant extracts. It has also been a purchase one-two for Croda, as the Alban Muller story followed news in November 2020 of its acquisition of Spanish fragrance company Iberchem.

Also in February, Givaudan’s Fragrance & Beauty division received a boost when Givaudan acquired Myrissi, a France-based company whose patented technology translates fragrances into colour patterns and images, thereby enabling the creation of fragrances that are as close to the brief as possible.

Myrissi is just the latest in what can safely be described as a ‘spree’ by Givuadan. Recent activity includes its 2020 acquisition of French biotech specialist Alderys (announced in May), which followed the purchases of several outfits across the active cosmetics ingredients and flavour and fragrance arenas in 2019, namely: Ungerer & Co in 2019, a US flavour and fragrance company; Italian botanicals firm Indena; the UK’s Fragrance Oils International; Golden Frog, a Vietnamese flavour company; and Germany’s AMSilk, a specialist in vegan silk biopolymers.

Meanwhile, recent weeks have witnessed the further integration of recently bought businesses, with IFF launching a new brand identity, under the tagline ‘Where science and creativity meet’, following the completion of its merger with DuPont’s Nutrition & Biosciences business.

Likewise, Omya, which bought Kinetic Technologies in 2019, announced this month that Kinetic had fully merged with Omya under the name Omya Kinetic.