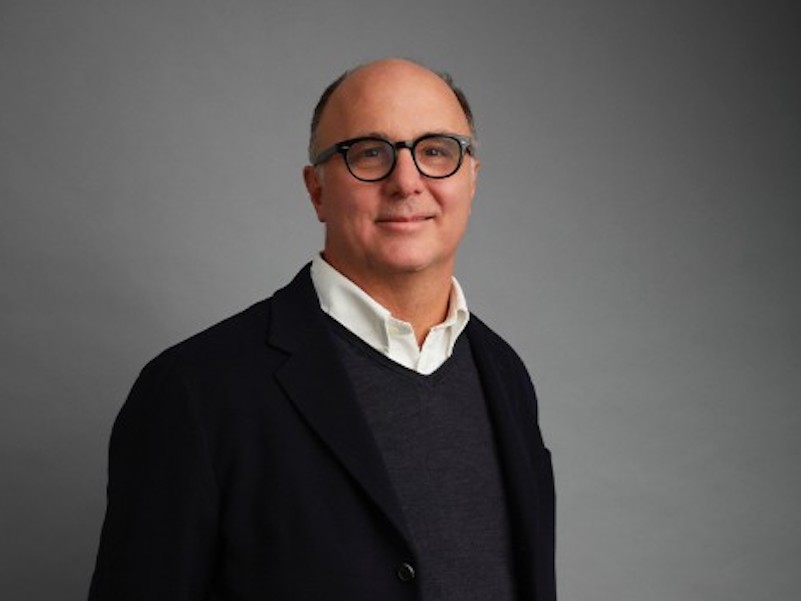 Prada has named Andrea Guerra as its incoming CEO.

He will replace co-CEO Patrizio Bertelli, who is preparing to become Chair of Prada’s board of directors.

Prada’s Fashion Designer, Miuccia Prada, has also announced plans to step down as CEO, but will remain the Creative Director of Miu Miu and Prada.

The luxury Italian fashion house said it will recommend Guerra for the role at its annual shareholders meeting on 26 January 2023.

Guerra’s career includes two years at LVMH, as both Strategic Advisor and CEO of LVMH’s Hotel and Hospitalities Activities.

Prior to this, he spent ten years as CEO of the fashion brand Luxottica Group and also served as Executive Chairman of Eataly, an Italian restaurant and market chain.

“We thank Andrea Guerra for being willing to take the job, with the aim of achieving a steady and sustainable growth,” said Miuccia Prada.

“Andrea Guerra, with his long professional experience, has shown entrepreneurial skills in businesses where the founders are present and engaged, blending their culture and the needs of a company continuously evolving and active on international markets.”

The luxury fashion house said Bertelli will be recommended as Chairman of the board of directors at the January shareholder meeting.

Bertelli is to be joined by Paolo Zannoni, who will take on the role of Executive Deputy Chairman of the company's board.

“This is a fundamental step we have decided to undertake, while completely engaged in the company, to contribute more to the evolution of the Prada group and to ease the succession of Lorenzo Bertelli, the future leader of the group,” added Miuccia Prada.

The management shuffle follows a series of star-studded beauty campaigns from Prada.

In August it hired actress Emma Watson to direct a short film for its fragrance line Paradoxe.

The partnership marked the Harry Potter star's directorial debut, who also fronted  the campaign which released on 22 August 2022.

Beauty goliath L'Oréal has held the licence for the Paradoxe fragrance brand since 2019.