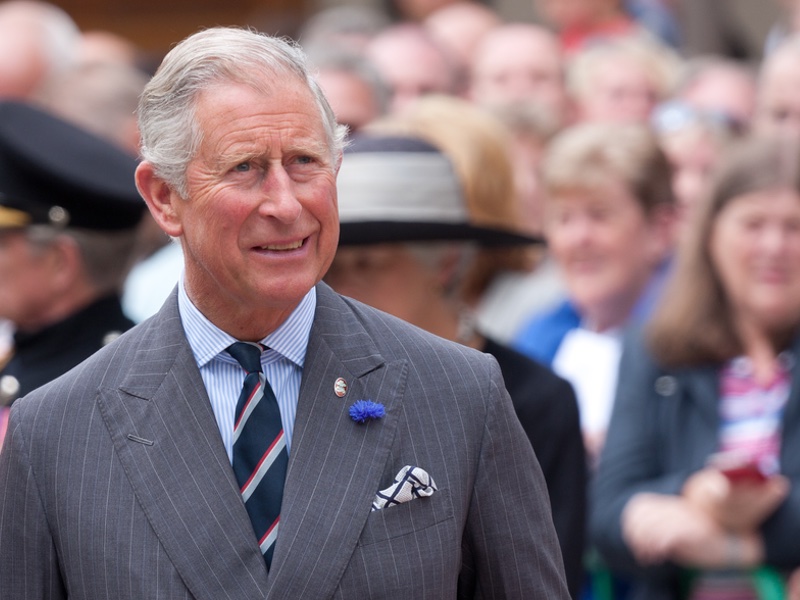 The Prince of Wales has partnered with British perfume house Penhaligon's to create a fragrance in honour of his private residence, Highgrove Gardens.

The scent was inspired by Prince Charles' Wiltshire home during the summer months and will raise money for his educational charity.

Penhaligon's will donate 10% of all sales to The Prince's Foundation which offers training programmes across a broad range of disciplines, from heritage craft skills to horticulture.

The product has been described as 'a fragrance for the future' by Penhaligon's due to its packaging, which includes recycled and recyclable paper in lieu of plastic to sugar cane eco-foam and organic ink printing.

This is not Prince Charles' first foray into the beauty industry. Highgrove Gardens has previously collaborated with The Organic Pharmacy and Bramley to create cosmetic gift sets.

Soaps and body lotions are also available for sale on the residence's official website, which is open to the public between April and October.

Founder William Penhaligion served as royal perfumer to Queen Victoria and, upon his death, Queen Alexandra granted its first royal warrant in 1903.

The now Puig-owned company has since received two more royal warrants by the Duke of Edinburgh in 1956 and Prince Charles in 1988.