The legendary hairdresser talks about his time with the people’s princess, how extreme hair is making a comeback and the future of The Big Blow Out 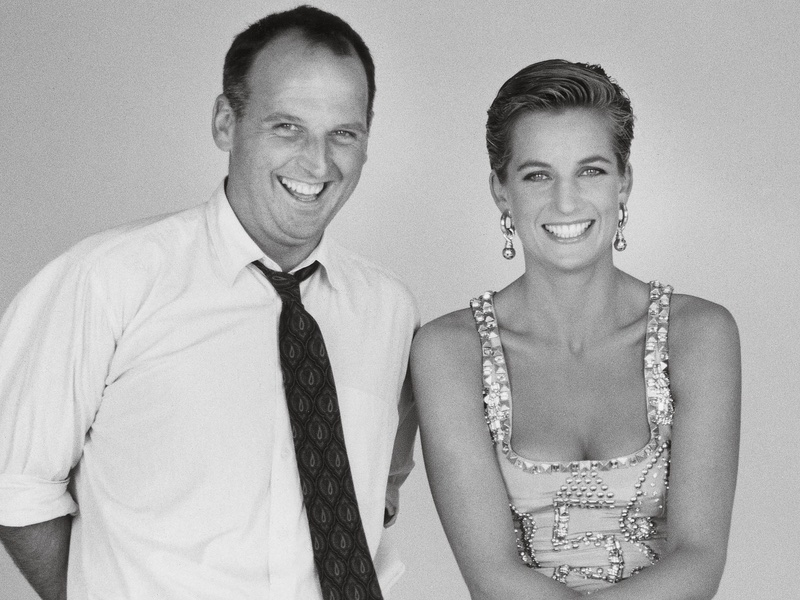 Very few people make it to ‘legendary’ status in their career, but Sam McKnight is a stylist who is sitting proud in the big league of hairdressing.

With more than four decades worth of industry experience under his belt, including hundreds of international Vogue covers, McKnight quickly made a name for himself as the hairdresser to the stars.

Not only was he the brains behind Princess Diana’s dramatic cropped haircut, but he is also the stylist who fitted singer Lady Gaga with that meat headpiece and extensions combo for the 2010 MTV Movie Awards.

Other star-studded clients include supermodels Kate Moss and Naomi Campbell and Game of Thrones actress Emilia Clarke, to name a few.

This year, McKnight also made his debut on Channel 4’s TV competition The Big Blow Out, judging hopefuls who want to be crowned Britain’s next big hairdresser.

With a track record like this, you can see why McKnight’s reputation more than precedes him. 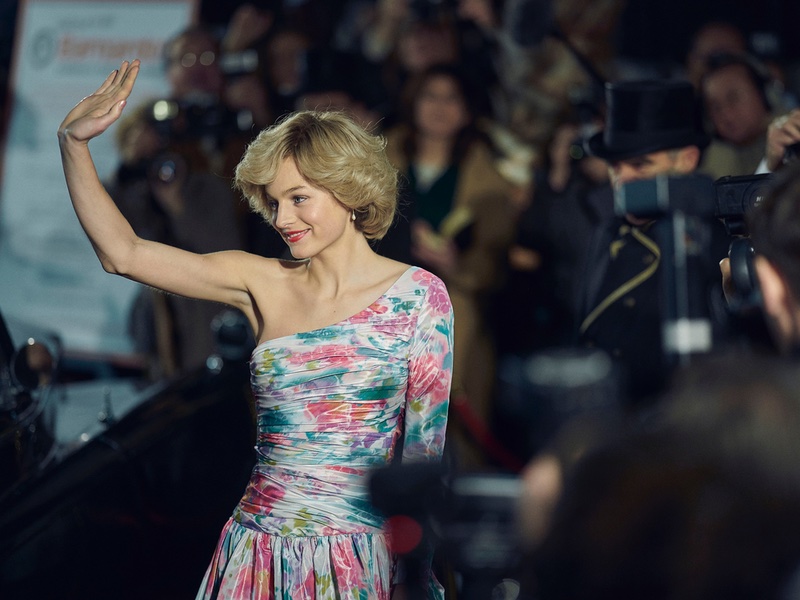 Even though McKnight was Princess Diana’s go-to stylist in the nineties after meeting her on a British Vogue shoot, the hairdresser admits he is not a fan of Netflix’s popular royal drama The Crown.

Season four of the fictional series followed the courtship of Princess Diana and the then Prince Charles up to their wedding, and more than 29 million people tuned in to watch it on the streaming service, but not McKnight.

“I have never watched The Crown,” he says. “Apart from what I have seen on social media, I don't really know anything about it.”

Although he did not watch the show, McKnight styled actress Emma Corrin’s hair [who played the princess] last year for the cover of Vogue.
...