Harrods, Marks & Spencer and Sainsbury's are among the companies that have written to Chancellor Sajid Javid pushing for the reforms 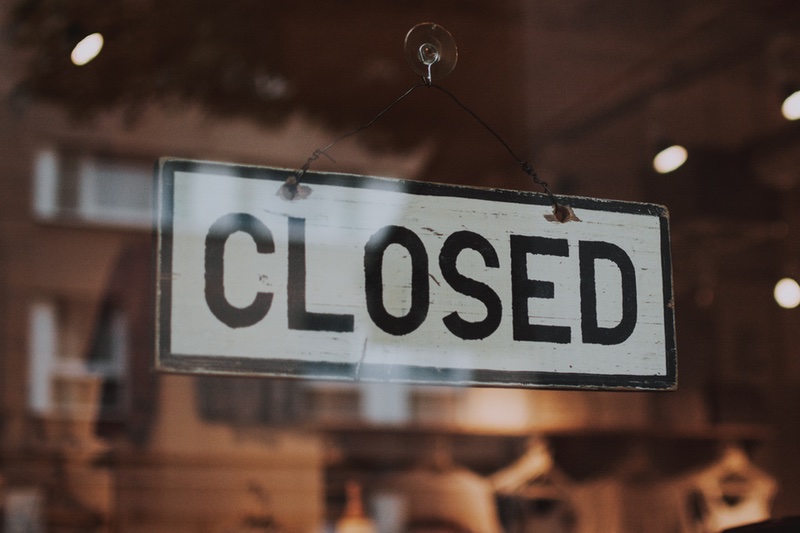 More than 50 major UK retailers are mounting pressure on the government to overhaul crippling business rates.

Bosses from companies such as Harrods, Marks & Spencer and Sainsbury’s have written to Chancellor Sajid Javid calling for reforms to the taxes paid by businesses on their properties.

In recent years, the British high street has struggled to keep up the 25% business rates on its stores, which, according to The Guardian, caused more than 2,500 shops to close in 2018.

A company’s local council works out is business rate by multiplying the rateable value of a property by a multiplier, also known as poundage, which stands at 49 pence.

Businesses will only be given relief from the tax if its rateable value is less than £51,000.

Those that signed the letter are demanding a freeze on the business rates multiplier, fixing transitional relief, which it claims currently forces retailers to pay more than they should, and ensuring that the Valuation Office Agency is fully resourced.

The letter was coordinated by the BRC, who’s CEO, Helen Dickinson, described the current business rates regime as “broken”.

“The fact that over 50 retail CEOs have come together on this issue should send a powerful message to the government.”

She added that listening to these recommendations would “send a clear message that the new government understands the needs of local communities and that it will act decisively to support the jobs of the country’s largest employer.”