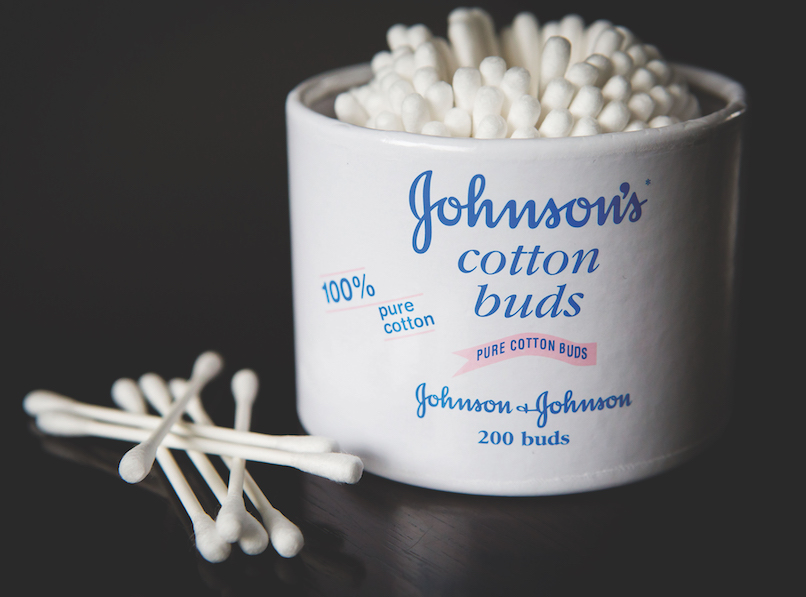 The Russian market makes up 1% of J&J's overall sales

The move is in response to the ongoing conflict in Ukraine, which is about to enter its fifth week.

Beauty brands in J&J’s portfolio include Aveeno, Neutrogena and OGX.

J&J said it would continue to supply medicines and medical devices to the region.

No more patients will be enrolled in clinical trials across Russia, however.

According to Reuters, 1% of J&J’s sales are made in the country.

J&J’s decision comes weeks after other beauty heavyweights pulled the plug of supply to Russia.

Beauty retailer Sephora and Estée Lauder Companies were some of the first companies to break ties with Russia; less than two weeks after Ukraine was invaded.

Natura – owner of The Body Shop, Avon and Aesop – also halted imports to Russia, as did L’Oréal.

Lush, meanwhile, said that it could not close its 48 stores across Russia due to a longstanding legal agreement with a Russian licensee.

Supplies to retail outlets have been halted, however, and online sales ceased as a show of demonstration against the war.

The impact on Ukraine’s cosmetic economy

Ukraine’s personal care market was projected to generate almost US$3bn in 2022, according to data service Statista, and is one of the largest markets in the country.

Industrial cities Kharkiv and Dnipo are the beating heart of the country’s domestic beauty manufacturers.

They also play host to manufacturers from the international community, including L’Oréal, Henkel and Oriflame.

But what was once a central part of the country's economy has been brought to a grinding halt.

The UN estimates that, even if the end of the war was in sight, the country’s GDP will decrease 10%, having unfathomable impacts on producers.

Ukraine is also one of the largest suppliers of sunflower oil to the cosmetics market, as well as other industries.

However, with production at a standstill, suppliers are having to rely on other producers for their materials.

Frozen food supplier Iceland, reported The Grocer, has even switched back to palm oil due to soaring prices for sunflower oil.