The new facility supports the company’s second industrial line, commissioned a year ago 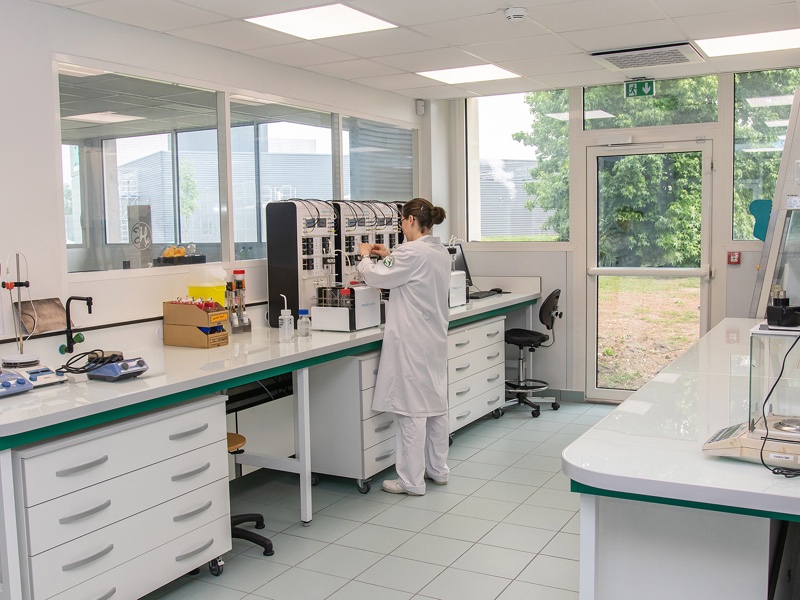 The new facility launches one year after the commissioning of a second industrial line by Silab, which quadrupled its production of yeasts, microalgae and bacteria.

“It is part of a global programme of €9m invested over the last three years in biotechnologies, alongside industrial projects.”

The Saint-Viance, France-based company said the move would enable it to increase its production of natural active ingredients of biotech origin, which currently represents 20% of its portfolio.

“We chose to make biotechnologies a major strategic development axis from very early on, as we believe they represent a powerful innovation lever,” added Silab’s Deputy General Manager for Innovation, Brigitte Closs-Gonthier.

“Indeed, microorganisms are so diversified that they open up an immense field of possibilities.

“Biomimetic approaches also make it possible to develop new processes, such as bioguiding.”

She continued: “This is an area where much remains to be discovered. It offers tremendous prospects for the development of new innovative active molecules.”