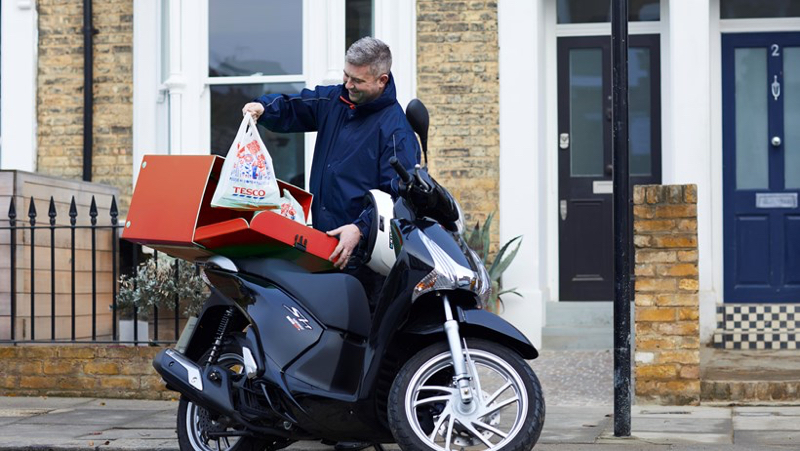 Tesco has rolled out a one-hour delivery service in central London, allowing consumers to have their shower gel or shampoo sent speedily home.

Tesco customers can now pick up to 20 items from a range of 1,000 products, including cosmetics, that will then be delivered via moped within 60 minutes.

Adrian Letts, Online Managing Director at Tesco, said: “From forgotten essentials to that crucial final ingredient, Tesco Now can get them to our customers' door within the hour.

"Shoppers’ needs are changing and we want to offer a range of services that allow them to shop with us in a way that suits their needs. We look forward to hearing what they think of the new service.”

In June 2015, the US e-commerce giant Amazon launched Amazon Now in the UK and last year it partnered with Morrisons to extend further into the grocery sector.

Sainsbury’s soon followed suit with its Chop Chop service, operated via an app that allows consumers to pick 25 products to be sent within the hour.

Despite Tesco currently dominating the UK grocery market, with a market share of around 28%, Amazon’s recent purchase of Whole Foods (its first bricks-and-mortar buy) indicates an intention to eat away at the retailer’s profits.