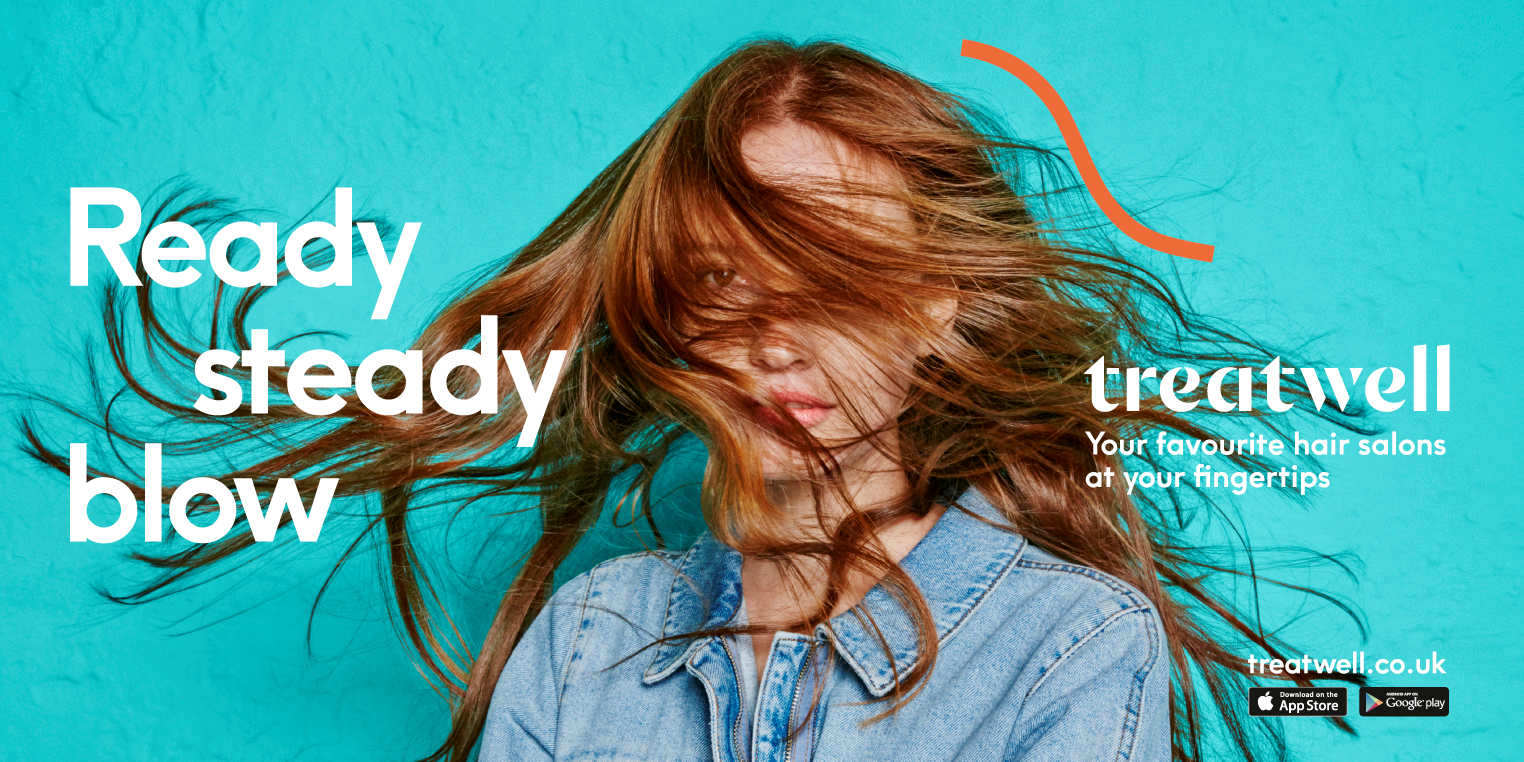 The campaign features a series of three un-stylised images that aim to capture movement. The company describes the “spirited” images as a departure from the illustration-based format of its previous campaigns.

The ads will initially run in London, UK on outdoor sites as well as on the underground and rail network, but there are plans to roll out the campaign to other cities in the UK and across nine European territories too. 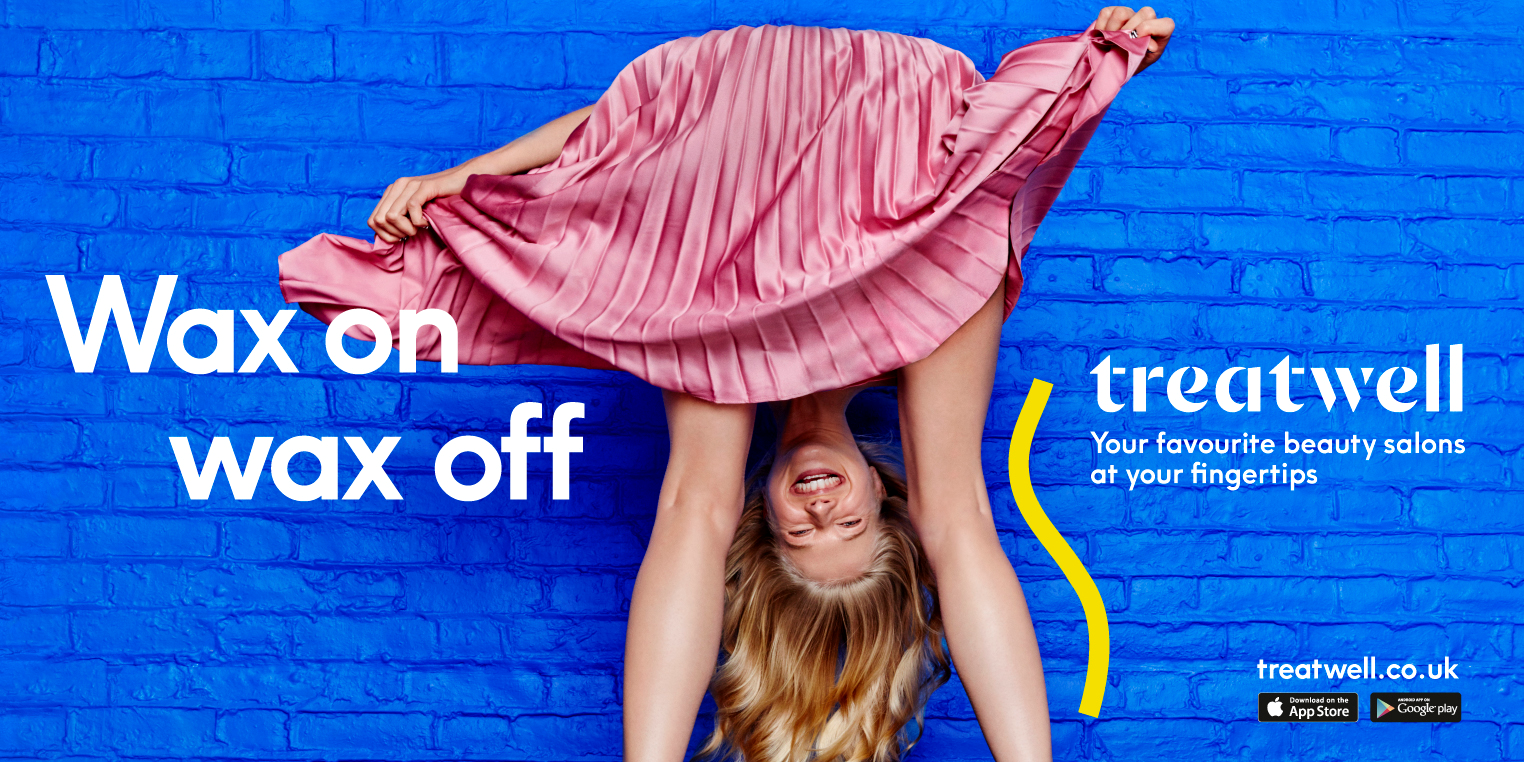 Ophelia Hohler, Head of Marketing at Treatwell, said: “We love the idea of capturing the energy and emotion of feeling good about yourself. Because when you feel amazing, you look amazing. Facial expressions, body language, the twinkle in someone's eyes, these are the things we connect with. Beauty is not about being perfect, it's about being confident and true. This spirited energy is at the heart of our brand and reflected in the new campaign.”

The company is jumping on the trend for men indulging more frequently and regularly in grooming treatments too. It plans to unveil ads aimed specifically at men in the future. Treatwell saw its waxing appointments increase 85% and haircuts grow a massive 250% over the last year in the men’s category. 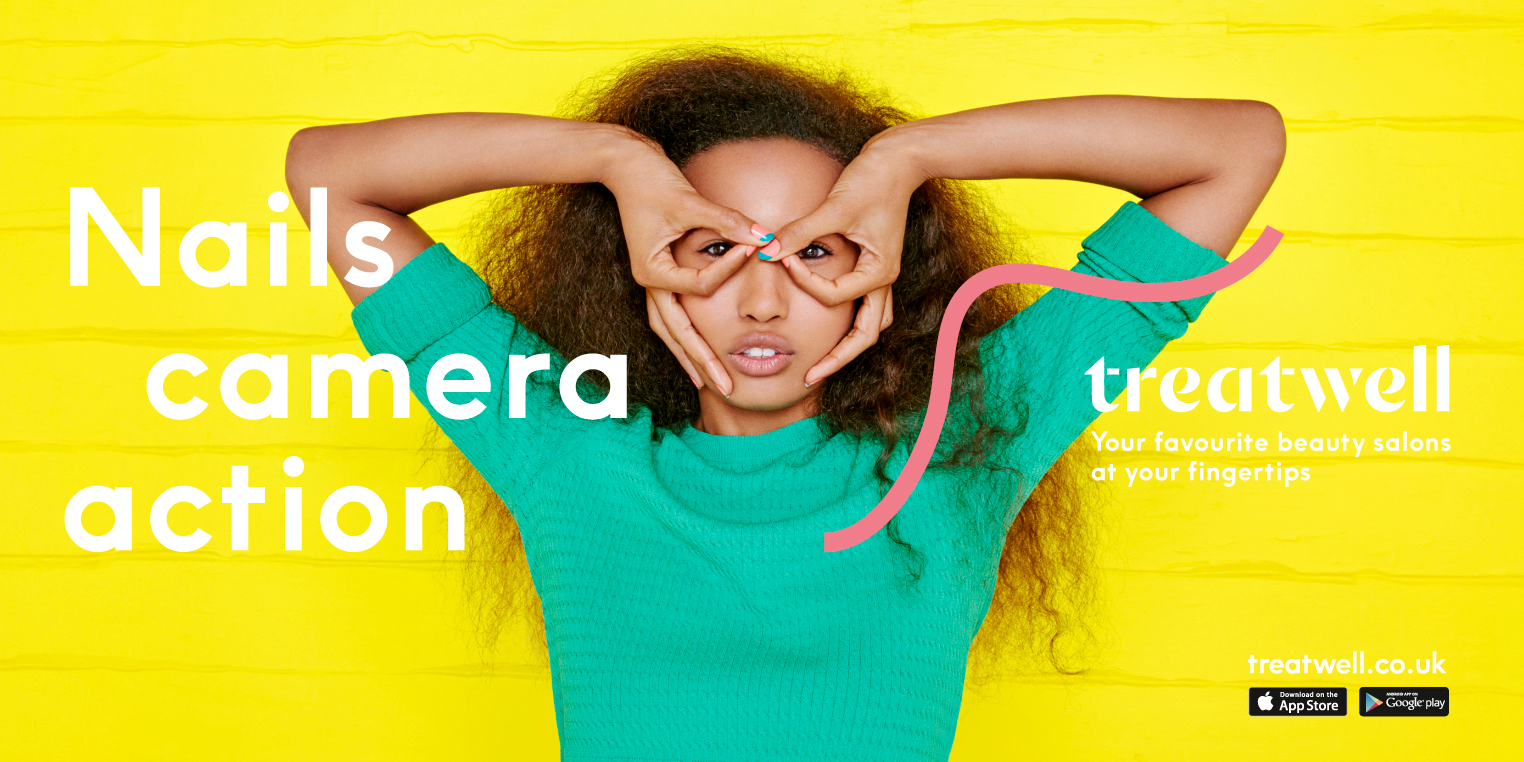