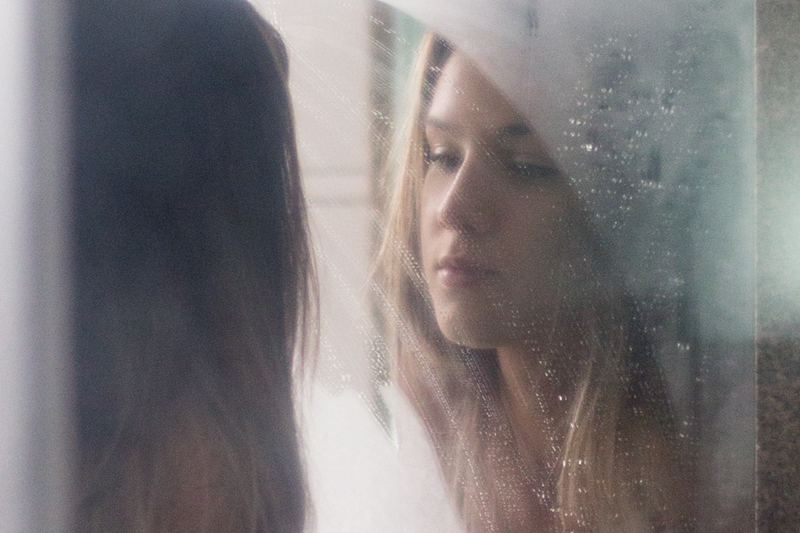 Clearasil, Dermalogica, Feelunique and Johnson & Johnson (J&J) were all ordered to remove online campaigns that made ‘medicinal claims’.

A web page on Dermalogica’s website, promoting its MediBac clearing range, said the products are designed to “treat, clear and prevent adult acne” and “provide around-the-clock, maximum control of the main factors that contribute to acne”.

Dermalogica proposed to replace “acne” with the terms “breakout” or “blemish”.

However, the ASA believed the amendments would not be enough. It argued that acne is a medical condition and beauty product adverts that stated, or implied, a product could prevent or treat acne were medicinal claims.

The ASA said: “'Spots’ would most commonly be associated in public perception with acne, and therefore claims to prevent or treat them would also likely be seen as medicinal.”

Beauty online retailer Feelunique included a category page for a range of skin care brands “for acne and problem skin”. 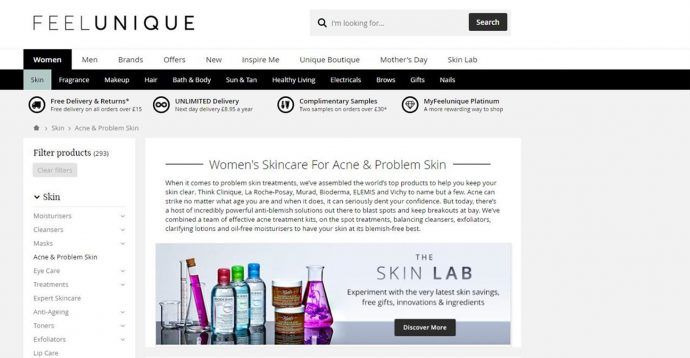 The UK company boasted to have “combined a team of effective acne treatment kits, on the spot treatments, balancing cleansers, exfoliators, clarifying lotions and oil-free moisturisers to have your skin at its blemish-free best.”

Feelunique argued that “acne” is a term broadly used by consumers and it was unlikely shoppers thought of the skin concern in the same way as medical conditions, such as "diabetes or appendicitis".

The ASA said all of the adverts must not appear in their current form, as the brands could not make medicinal claims for a primary beauty product.