Meanwhile, Europe was found to have the largest cosmetics market value at €77.6bn in 2017, pipping both the American and Chinese markets to the post 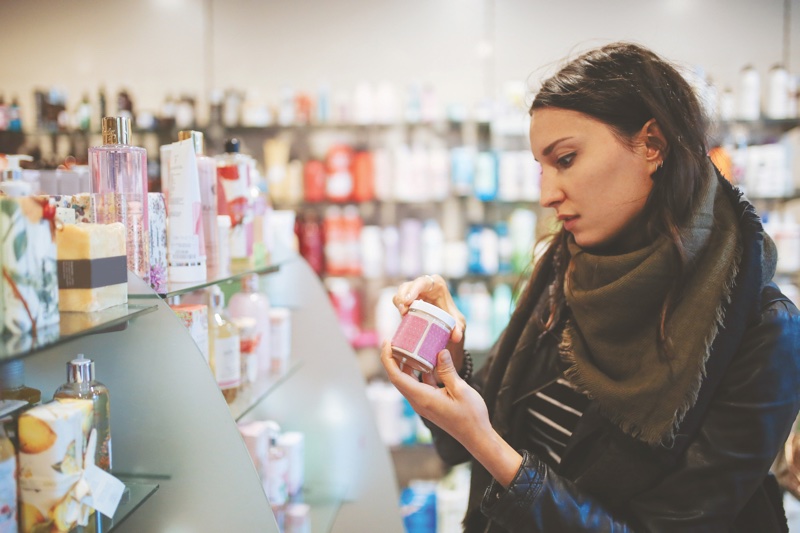 The UK cosmetics market has been named the third largest in the UK, with a value of €11.1bn in 2017, according to European trade association firm Cosmetics Europe.

The company published the findings in its Socio-economic contribution of the European Cosmetics Industry 2018 report, which also valued the French market at €11.3bn and Germany took the top spot at €13.6bn.

Europe was also named the largest market for the production of cosmetics, valued at €77.6bn, ahead of the American market at €67.2bn, China with a €43.4bn market value and Japan estimated at €29.9bn.

From the beauty sectors measured - in Europe - the skin care market was found to have the highest market presence at €20.07bn with toiletries coming in close second at €19.64bn. 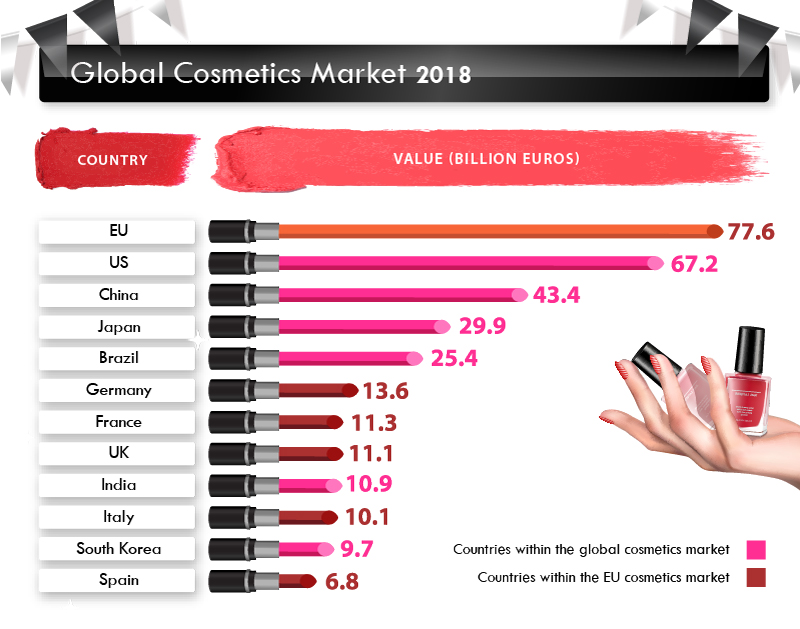 This has largely been due to the successful co-existence of both large and small companies in the market; for example, France’s SMEs make up more than 80% of all cosmetics manufacturers.

According to data published by Euromonitor International there were 5,500 SMEs manufacturing cosmetics products working throughout Europe during 2017.

Meanwhile, the manufacture of cosmetics products in Europe were found to contribute around €11.05bn annually in gross value added (GVA) to its economy.