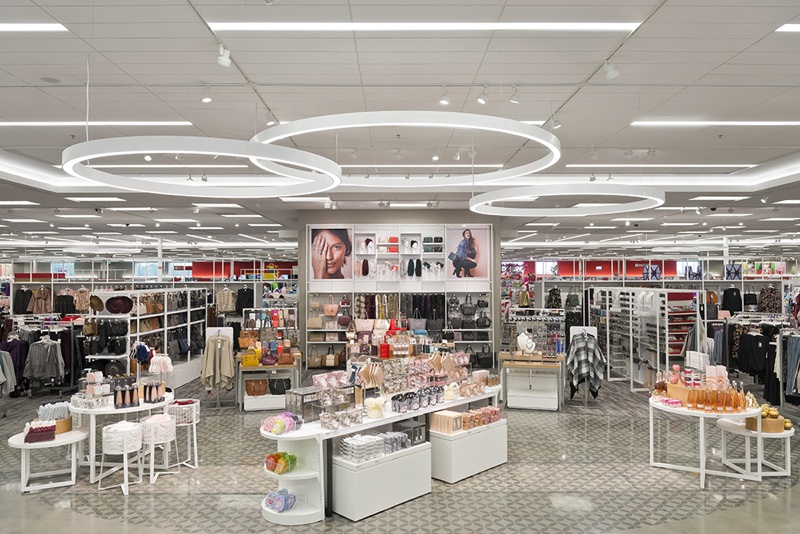 Inside Target's Minneapolis, US, refurbished store

Anglo-Dutch cosmetics giant Unilever is suing US department store chain Target for the unauthorised selling of its Dermalogica brand.

The conglomerate has filed a complaint in a California court claiming that Target, which is not an authorised Dermologica reseller, has obtained products from another source and is selling them with their authenticity holograms and quality control tags removed.

Unilever, which bought the Dermalogica brand in 2015, filed the complaint in the US District Court for the Central District of California, Western Division, on Tuesday, 13 November.