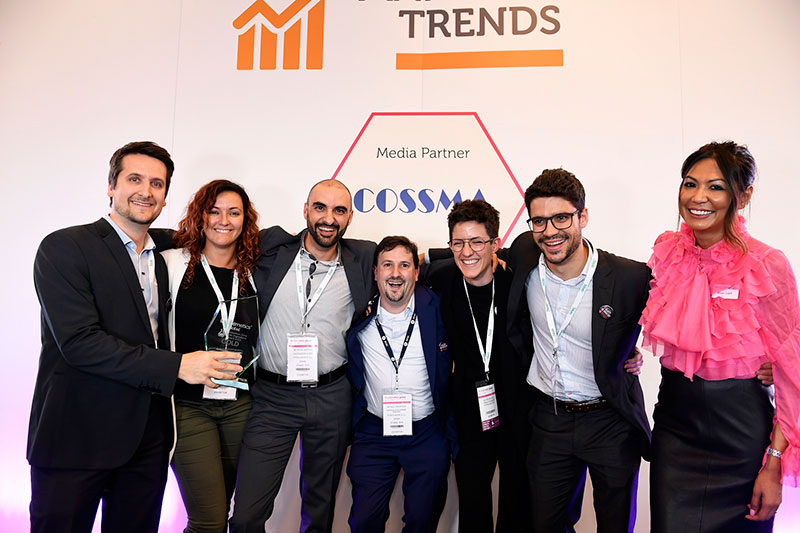 Vytrus’ new active ingredient, OLEA VITAE has won the Gold Innovation Zone Best Ingredient Award in the active’s category, during In-Cosmetics Global this year. This is one of the most important recognitions in the Industry, awarding innovation and excellence, and Vytrus’ ingredient was chosen among 14 finalists, for combining innovative science and product features in a way that demonstrates substantial benefits to manufacturers and to end-users when compared to existing ingredients.

OLEA VITAE is a powerful revitalizer of mature skin that fights energetic aging using a new mechanism of action: Stimulation of Mitochondrial Synapses. The active, made from plant stem cells of Mediterranean wild olive tree sprouts, has been designed on an exclusive technology that extracts the essence of the lipids from the plant cell membrane, obtaining the first generation of biomimetic plant cell membrane lipids: The Phyto-Lipidic Fractions (PLF). 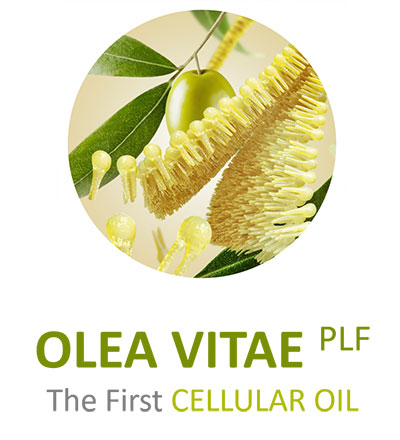 This “cellular oil” replicates the activity of cellular lipids, protects and optimizes the energy of skin cells and increases the production of structural proteins, to obtain an astonishing anti-wrinkle, firming and repairing effect. OLEA VITAEPLF activates the energy rejuvenation cycles, helping cells to fight the programmed obsolescence of mitochondria. The final result is skin revival.

Vytrus also won the GOLD Green Award, given to ingredients that make a significant environmental or social difference in the area of sustainability. The company won the Award for its ingredient SARCOSLIM RE-SHAPE, launched during 2018.

This active introduces the concept of liposculpting: a skin remodeling system that helps reduce fat, while taking advantage of the intercellular energy released through the burning of this fat, to tighten and reaffirm tissue, so specific parts of the body can be sculpted at will.

This active is made from Sarcocapnos crassifolia, a close to extinction plant from the south of the Iberian Peninsula, and the only way to work with it is through Vytrus’ sustainable plant biotechnology. The company also collaborates in a conservation project of the species with the University of Jaen, following the idea of “conscious cosmetics“ and with the aim to return to nature what it has given us.

During In-Cosmetics, Vytrus also won the Beauty Industry Award for Best Use of an Ingredient as a final product, for the active QUORA NORI, which was a finalist at In-Cosmetics Global and In-Cosmetics Asia Innovation Zone Awards last year.

The winner formulation is the Serum Perfect Touch, also winner of the Cosmetorium Award 2018. In this category judges were looking for ingredients or formulation technologies that help give brand owners an added edge in efficacy and function, provide overall benefits to the end user and are also relatively easy to formulate with.

These awards arrive the year in which the company will celebrate its 10th anniversary, and they recognize the innovative spirit and excellence of Vytrus, the research effort made year after year to offer new solutions with new ways of thinking and working, and the dedication to a better world: Cosmetics can and should be innovative, effective and safe, but we are also in a privileged position to do this in a conscious and sustainable way.