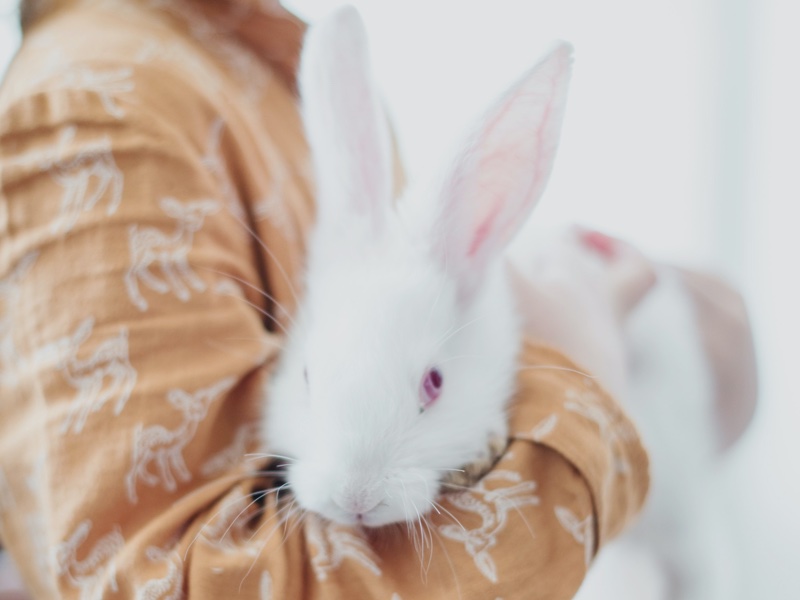 The United States is one step closer to becoming cruelty-free after the state of Virginia became the fourth US state to ban cosmetic testing on animals.

Last week, the state's governor Ralph Northam signed two bills into law that would ban new cosmetics from being tested on animals and the sale of animal-tested cosmetics in the state.

California became the first to prohibit the sale of animal-tested cosmetics in 2018, followed by Nevada and Illinois in 2019.

Across the US, six other states, New Jersey, Maryland, Rhode Island, Hawaii, New York and Oregon, are considering passing similar laws, some of which passed the Senate and House of Representatives.

The Humane Society of the United States described the news as “fantastic” and said it shows the growing momentum to “end unnecessary testing on animals”.

The group added: “We congratulate Virginia lawmakers including the primary bill sponsor, Senator Jennifer Boysko and Del Kaye Kory, as well as the residents of Virginia, for taking this compassionate step.

“We now urge other states to follow suit by working swiftly to end cosmetics animal testing and sals of animal-tested cosmetics on their soil at the earliest.”

The new year has proven to be a pinnacle phase in the battle against animal testing, which saw China, a country notorious for its firm standpoint on testing on animals for cosmetics, agree to allow beauty brands to sell ‘ordinary’ cosmetics that have not been tested on animals in the country from 1 May.

Ordinary cosmetics are defined as those that do not have active claims, such as anti-ageing or anti-acne, however, companies will have to comply with strict assessments under Good Manufacturing Practice conditions.

In response to the decision, a new wave of cosmetic brands are likely to descend on China’s £47.1m beauty market.

Meanwhile, the Europe Union, has found itself emboriled in a battle with activists over what’s been described as ‘back door’ animal testing regulations.

Under the Cosmetics Regulation, ingredients for beauty products must not be tested, however, REACH regulators have come under fire for their stance on cosmetic chemicals testing, whereby makers may be asked to test materials on animals if the safety of the ingredient could be harmful for handlers.

Outrage was sparked in August 2019 after German chemicals company Symrise was ordered by the ECHA to test two of its cosmetic ingredients on animals after appealing the initial ruling decision.

Activists against animal testing have since jumped back into action, demanding regulators to stick to the principle that no animal tests should be carried out on cosmetics.

Speaking to Cosmetics Business in 2020, PETA’s Science Policy Manager Julia Baines, said: “ECHA and the Commission have effectively shredded the cosmetics animal testing and marketing bans and in doing so challenged a basic principle of interpreting EU legislation by disregarding the clear intention of legislators.

“Consequently, consumers who assumed that the EU was an animal-test free zone for cosmetics are being duped.

“The Commission must stick to that principle and ensure that ‘cruelty-free’ truly means that no animals suffered and died for the product.”